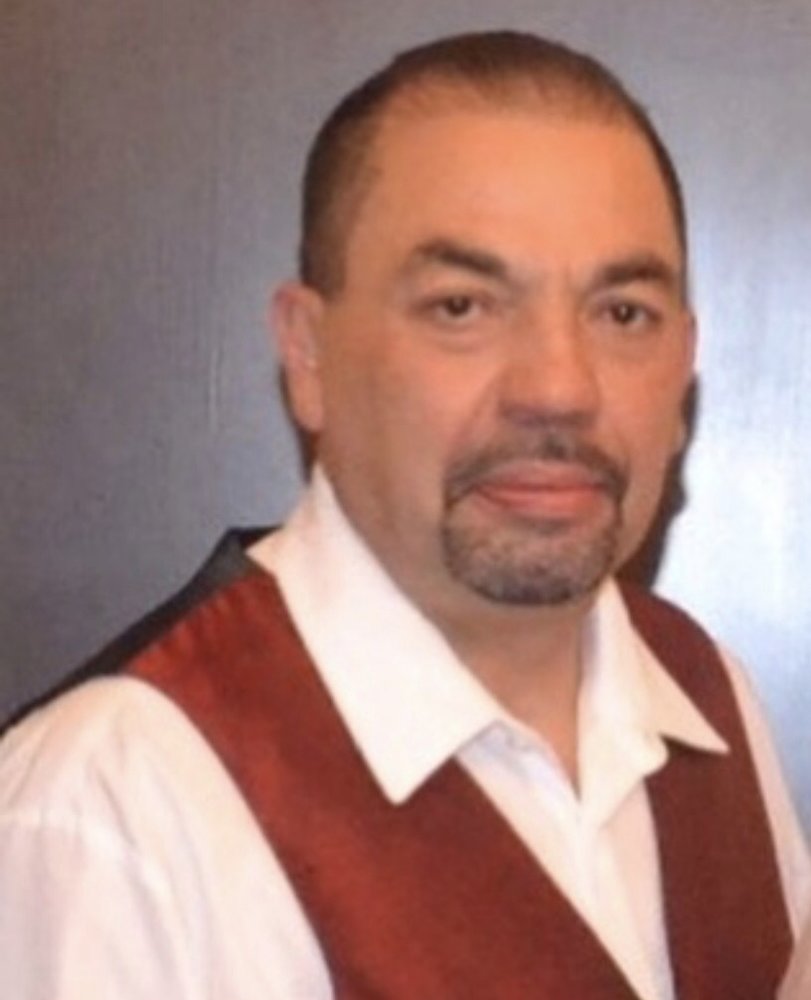 Get Directions
Wednesday
22
May

Get Directions
Wednesday
22
May

Gerardo Rivera of Cambridge passed away on Saturday, May 18 at the age of 59 in Boston.

Born in Puerto Rico on July 30, 1959, he was the son of the late Francisco Rivera and Marta Morales. Growing up, Gerardo was an altar boy, a role in the church that he was very proud of even later in life.

Gerardo was the loving husband of Aracelis Rivera. He will always be remembered for his love of life and his love for his family. He was a passionate cook who took delight in watching others enjoy his food.

Gerardo was always well dressed and wherever he went he was always seen in his collection of jewelry. He was a fan of all sports, but he was especially proud of his New England Patriots.

He was a proud Sergeant in the U.S. National Guard.

He was preceded in death by two brothers, Francisco and Ramon Rivera, and his sister Ana Maria Rivera.

Visitation will be at St. Mary of the Annunciation Church, 134 Norfolk St, Cambridge on Wednesday, May 22, 2019 from 10:00am to 11:00am followed by a Funeral Mass at 11:00am. Burial in Cambridge Cemetery. Please sign the guestbook at www.burnsfuneralhomes.com

Share Your Memory of
Gerardo
Upload Your Memory View All Memories
Be the first to upload a memory!