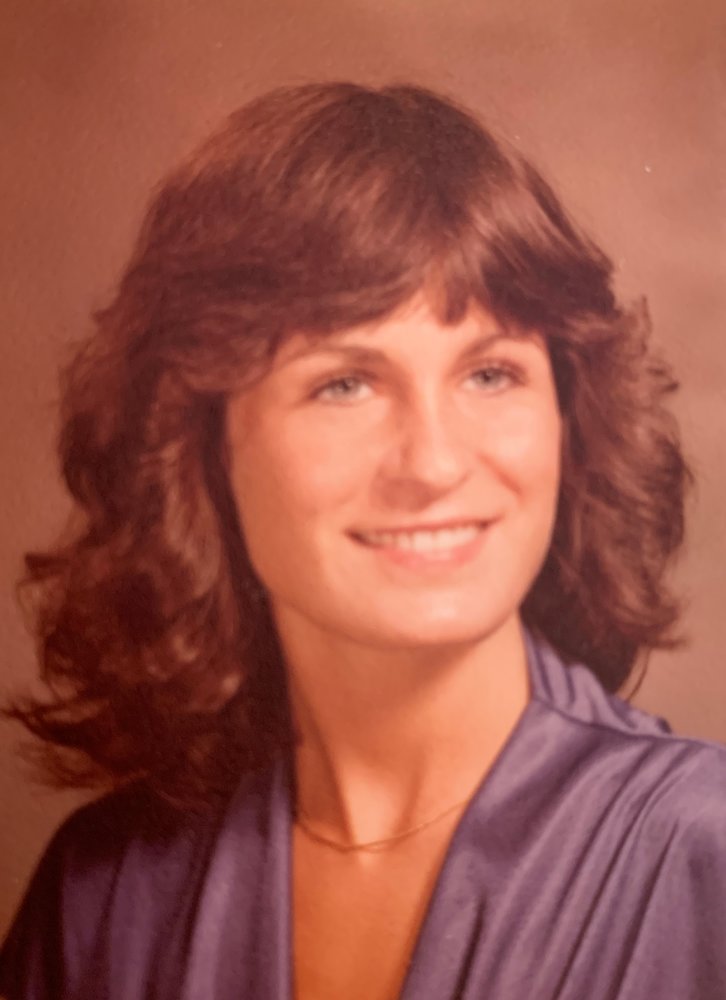 Obituary of Carol A. Frongillo

Carol A. (Davis) Frongillo, 57, of Billerica died on Thursday, August 1 after a long battle with cancer.

She was born on April 27, 1962, the only daughter of Eleanor DiMambro Davis and the late Maurice Davis. She was the wife of James Frongillo Jr. who she spent 36 great years with.

Carol is remembered as a very strong-willed woman who hardly took no for an answer. It was her headstrong attitude that lead her to open her flower shop in town, Candlelight and Roses, and operate it for 20 years. Her iron-will helped her to fight cancer and defy odds for nearly 5 years.

She also enjoyed being with her family and doting on her two daughters.

Besides her husband and her mother, Carol is survived by two daughters, Lacey Perna and her husband Stephen Jr. of Billerica, and Shanell Taylor and her husband Shaun of Chelmsford; two grandchildren, Gianna and Anthony Perna; her close cousin, Lisa Gately, as well as her many other cousins; four aunts, Rose Garbino, Jenny Mogauro, and Anne DiMambro; and her uncles, Francis DiMambro and Everett Davis and his wife Nene.

Carol’s family would like to give a special thank you to all the doctors and nurses that were at her side during her long fight. Your care and service meant everything to us.

Donations can be made in Carol’s name to her favorite charity, St. Jude’s Children’s Research Hospital, 501 St. Jude Place, Memphis, TN 38105 or online at www.stjude.org/donate/

Share Your Memory of
Carol
Upload Your Memory View All Memories
Be the first to upload a memory!