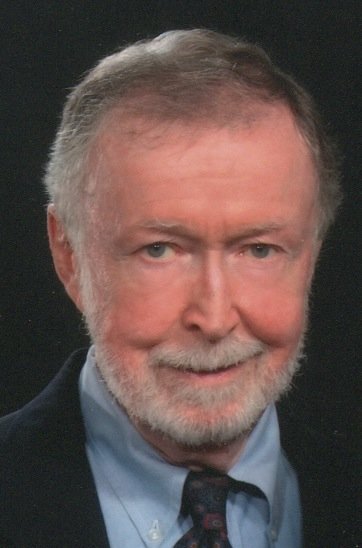 Robert J. Mulvaney of Cambridge, MA, and formerly of Columbia, SC, died Monday August 19, 2019 at the Sherrill House in Boston.

Bob was a lifelong academic who encouraged everyone around him to always ask questions.  He received his Bachelor’s Degree from Holy Cross College in 1958, his Master’s at The Pontifical Institute of Mediaeval Studies at the University of Toronto in 1961, and his Ph.D. at Emory University in Atlanta in 1963. He taught philosophy at Fordham University in Bronx, NY, at The Catholic University of America in Washington, DC, and for 30 years at the University of South Carolina in Columbia, SC where he was Professor Emeritus of Philosophy. He was a beloved professor who inspired many students to pursue the study of philosophy.  For many years he was an editor of an anthology of philosophical writings entitled Classic Philosophical Questions.

In his personal life, he was a classical music enthusiast and accomplished pianist who instilled this love of music in his children.  He was also an avid organic gardener and an excellent cook. His appreciation of ideas, his love of learning, and his razor-sharp wit will be sorely missed by all who had the pleasure of engaging in a lively conversation with him.

As well as his wife Jayne, he is survived by his daughter Norah Mulvaney-Day and her husband Paul Day of Watertown, MA; two sons, Evan Mulvaney and Charlene Lane of Gloucester, MA, and Kieran Mulvaney and Kristin Mulvaney of Brooklyn, NY; three granddaughters, Emma and Molly Day, and Annie Mulvaney; his sister-in-law Viki Longwell Mulvaney of Flagler Beach, FLA; nephew Devan Mulvaney of Austin, TX; and nephew and Godchild Darren Mulvaney of  Cape Coral, FLA.

He is preceded in death by his brothers, Don and Richard, his sister-in-law Ledell, and his niece Katherine.

In lieu of flowers, memorial contributions may be made to the South Carolina Philharmonic, 500 Taylor Street, Suite 300, Columbia, SC 29201.

A Prayer Service for Robert will be held on Friday August 23 at 5:00 pm at John C. Burns Funeral Home, 305 Broadway, Cambridge, MA. Family and friends are invited for an hour of Visitation from 4:00 – 5:00 pm. Guestbook is on-line at: www.burnsfuneralhomes.com