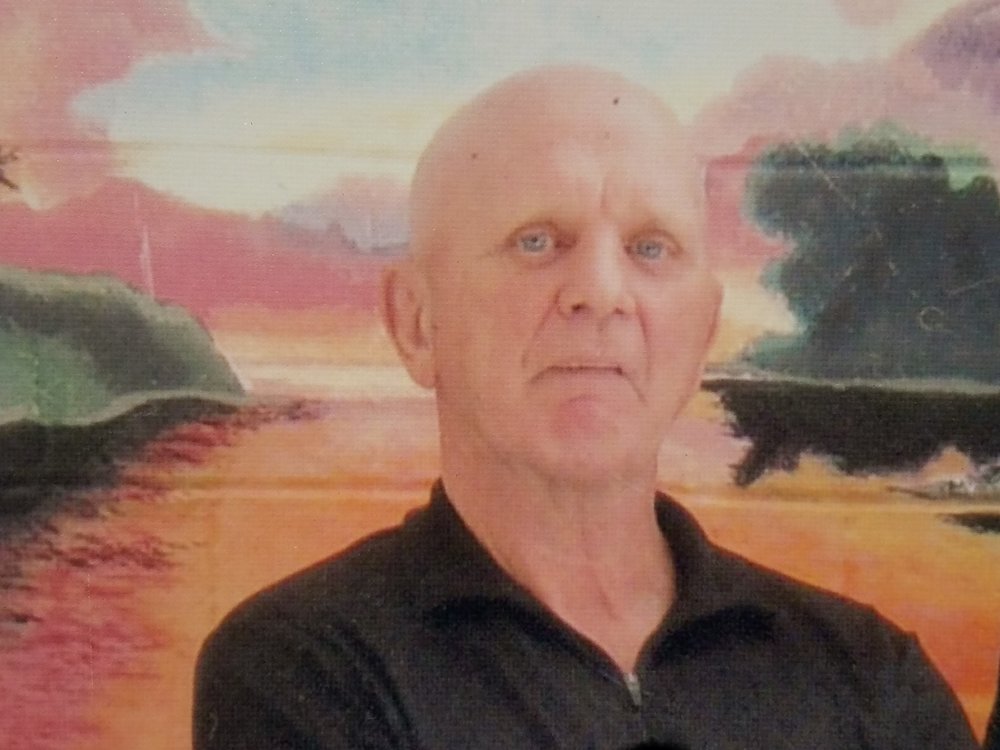 Contributions may be made in Herman’s name to the American Heart Association, https://www2.heart.org or St. Jude Children’s Research Hospital, https://www.stjude.org/donate/ .

He was born in Boston, July 28, 1953 the son of the late Herman L. Wiitala and Kathryn (Flanagan) Wiitala Dugie and her husband, Louis Duguie, who raised Herman.

Herman had his MA license in clamming and enjoyed working for his brothers Carl and Wayne digging claims for Trible S Seafood Company in Winthrop. He also did construction for many years. He enjoyed all outdoor activities, hunting and fishing especially. He was a graduate from B.M.H.S. where he was a member of the wrestling team. He enjoyed all athletics and was avid Boston sports fan throughout his life.

Visiting hours will be held in the Burns Funeral Home, 354 Boston Rd., (Rt. 3A), Billerica, Thursday, August 29, from 4:00 – 7:00 PM. Relatives and friends invited. Memorial contributions may be made in Herman’s name to the American Heart Association, https://www2.heart.org or St. Jude Children’s Research Hospital, https://www.stjude.org/donate/ . www.burnsfuneralhomes.com

Share Your Memory of
Herman
Upload Your Memory View All Memories
Be the first to upload a memory!