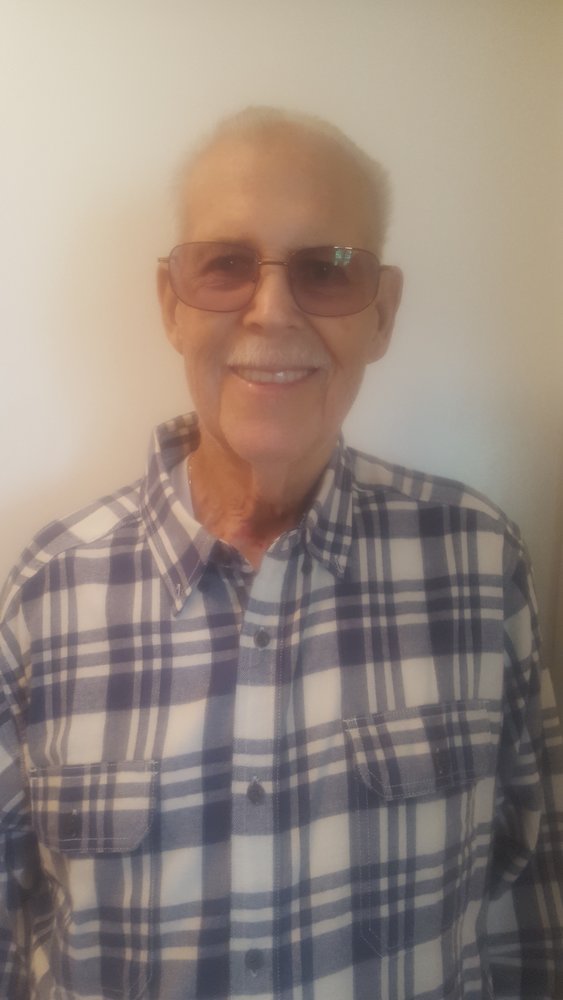 David K. Priestley of Hudson, Nh, formerly of Billerica, died suddenly at Southern New Hampshire Medical Center in Nashua, NH., on September 18, 2019 at the age of 73. Beloved husband of Lorraine S. (Booth) Priestley. Devoted father of David Priestley of Nashua, NH, William Priestley of North Londonderry, NH, Stephanie Mell of Hudson, NH, Paul Priestley of Windham, NH and the late Stephen Priestley. Brother of Bruce Priestley of Dracut. He is survived by 12 grandchildren and 3 great-grandchildren. He was preceded in death also by his late great-grandchild, Tayde. Visiting hours will be held in the Burns Funeral Home, 354 Boston Rd., (Rt. 3A), Billerica on Sunday, September 22, from 3:00 – 6:00 PM. A Prayer Service will be held at 5:45 PM. Relatives and friends invited. He was a Special Police Officer and an active member of the Emergency Management Police in Billerica where he lived for 40 years, prior to moving to Hudson, NH. He was the Director of Security of Harvard Art Museums which comprise of three museums, Fogg Museum, The Busch-Reisinger Museum and The Arthur M. Sackler Museum. www.burnsfuneralhomes.com

Share Your Memory of
David
Upload Your Memory View All Memories
Be the first to upload a memory!