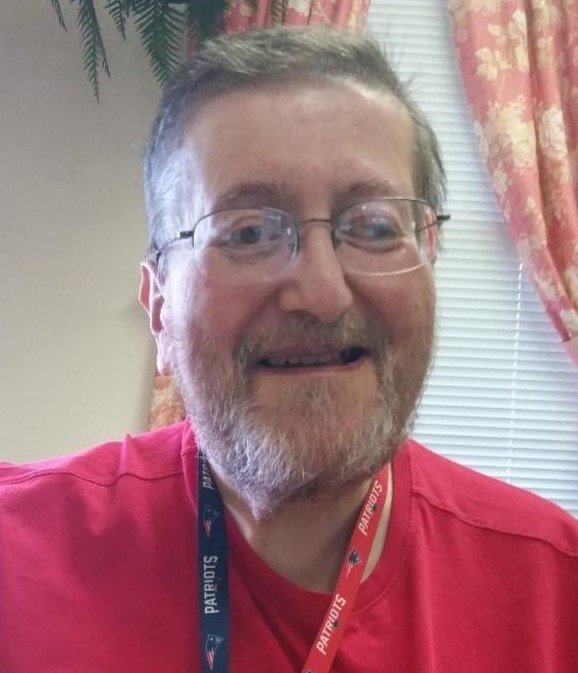 Richard F. DiCesare, 71 of Tewksbury. formerly of Melrose, passed away peacefully on the morning of Thursday September 26th at The Blaire House in Tewksbury. Richard is survived by his son, Nicholas Lombardo and his wife Amy of Tewksbury, his daughter, Kristen Lombardo and Michael Stubblefield of Stoneham, four grandchildren: Michelle, Lindsey, Anthony and Paul Lombardo of Tewksbury and their grandmothers, Marguerite Lombardo (Richard's Ex-Wife) and Judith Boyson. Funeral Service will be Saturday, October 12th at 10am at the Tewksbury Congregational Church, 10 East Street Tewksbury MA, 01876.

Share Your Memory of
Richard
Upload Your Memory View All Memories
Be the first to upload a memory!