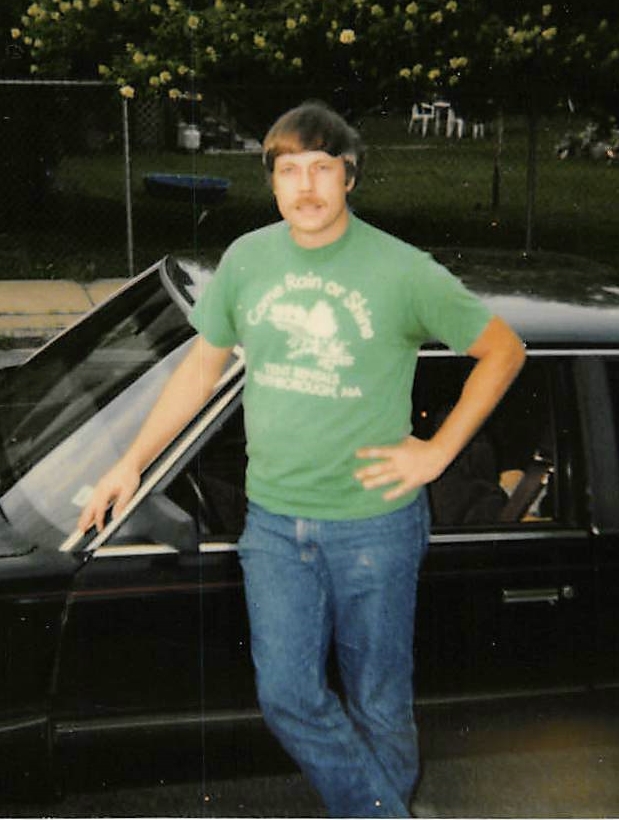 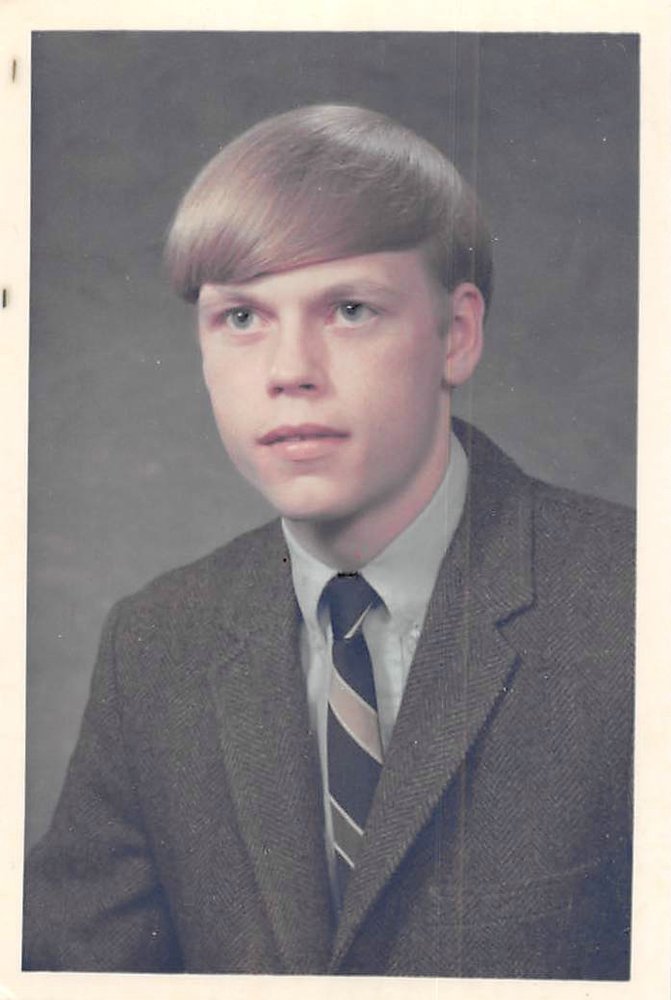 Obituary of Brian A. Bergmann

Bergmann of Leominster, formerly of Marlboro, died on December 14, 2019.

Brian A. Bergmann, age 67 was born March 31, 1952 to the late Ferdinand and late Mary (Connelly) Bergmann. Growing up, Brian was a star athlete. He graduated from Framingham South High School in 1970 where he played football, basketball, baseball, and volleyball. If a sport was worth playing, Brian found a team and played it, living up to his motto, "To be strong is to be happy." He later proudly worked as a Warehouse Man for Parker Hannafin where he was responsible inventory and shipping.

Brian is remembered as a talented musician, an enthusiastic historian, and a comrade to his brothers. He had a great sense of humor and enjoyed life. He was the beloved brother of Stephen Bergmann of Billerica and Mark Bergmann of CT. Also survived by nieces and nephews. All services will be private. www.burnsfuneralhomes.com

Share Your Memory of
Brian
Upload Your Memory View All Memories
Be the first to upload a memory!