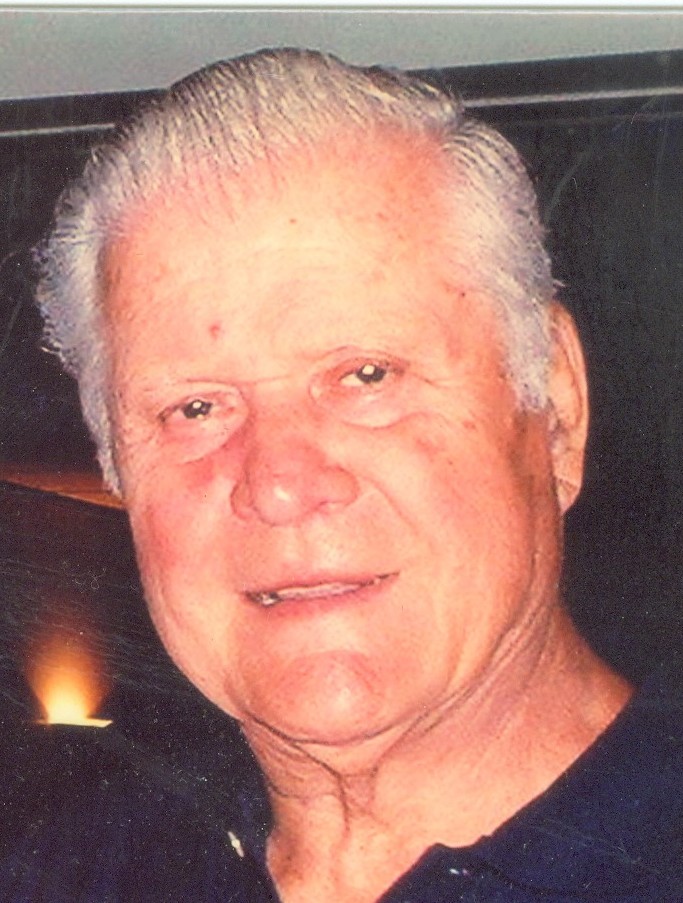 Eddie E. Morel, age 95, passed away on May 26, 2020 after a prolonged illness. We lovingly dubbed him "The Comeback Kid" for making so many recoveries the last few years.

Eddie was born in Sanford, Maine on January 21, 1925 and has been a resident of North Billerica since 1952.

He was the son of the late mary and the late Ernest Morel.

He volunteered to serve in the Navy during WWII at the age of 17.

He was fortunate to have found two good women and was married for 55 years to Ida (Demers) Morel who we lost in 2001 and then remarried Elinor Henden with whome he enjoyed a 13 year marriage before she sadly passed in 2017.

He is survived by his son Steven and wife Paula, Daughter Irene LaPlante, and his son Richard and his wife Mary. He is preceded in death by his son Ernie and his son-in-law Joseph LaPlante.

He was a long time member of the Billerica Elks #2071, Billerica VFW #8819 and Billerica Senior Center Cribbage League.

He worke for Fabreeka for 38 years.

In lieu of flowers, donations may be made in Eddie's memory to Honor Flight Network, https://www.honorflight.org/donate-online.html, their mission is to transport veterans to Washington, DC to visit the memorials dedicated to honoring those who have served and sacrificed for our country or Operation Homefront which is serving America's Military Families.

A funeral Mass will be held sometime in the near future but will be limited to immediate family and a small group of close friends due to the current pandemic.

Share Your Memory of
Eddie
Upload Your Memory View All Memories
Be the first to upload a memory!