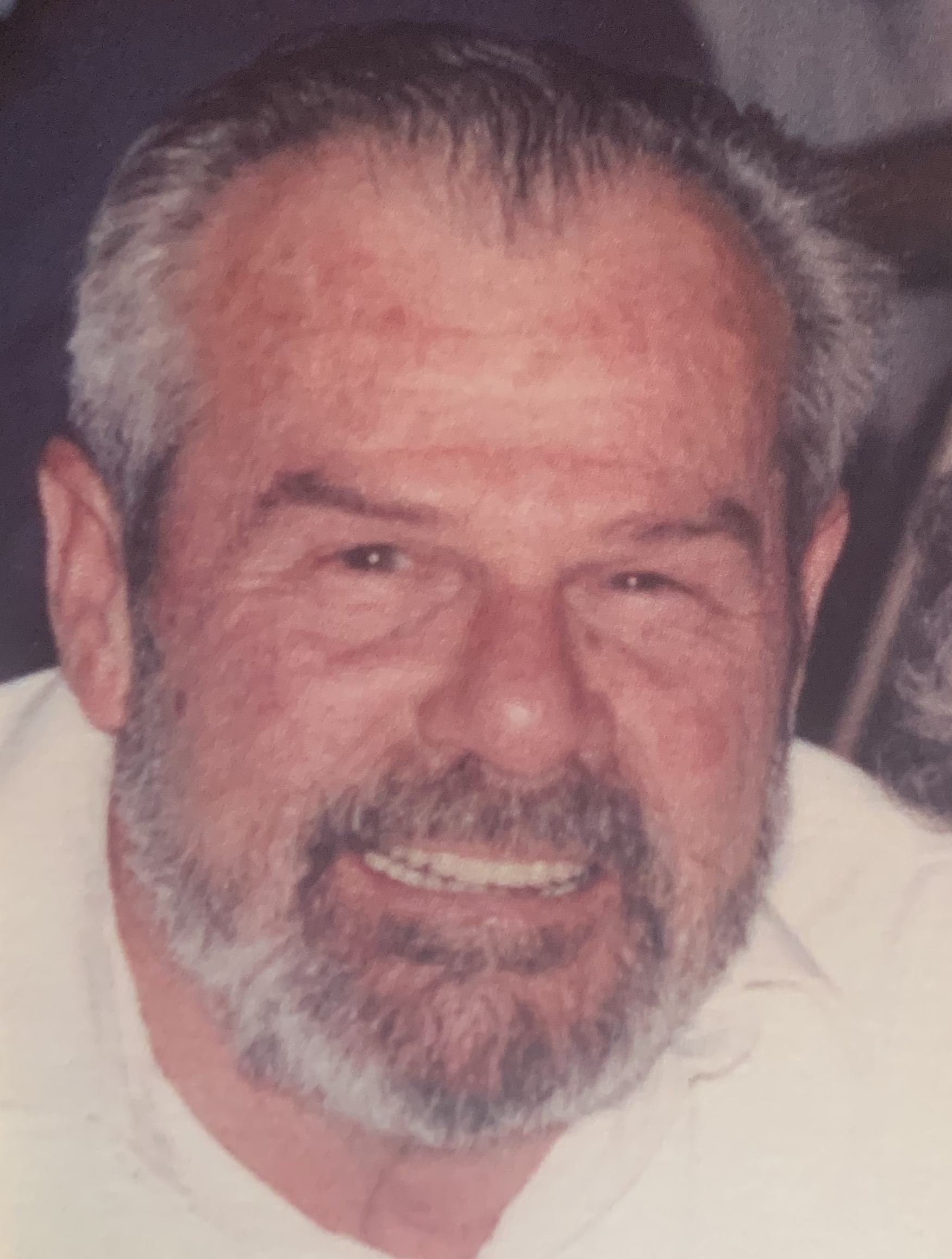 Thomas F. “Gruff” Burlamachi passed away Monday, July 13 surrounded by loved ones at his daughter’s home in Tewksbury.

He was predeceased by his beloved wife Dorothy with whom he shared 60 years of marriage. Together they served as Eucharistic ministers at St. Mary’s church in Billerica and Fr. Diorio’s Apostolate of Healing Ministry in Worcester.

Born in Somerville, Massachusetts, March 14, 1937, the son of the late Eli and Mary Burlamachi, he was a graduate of Somerville Trade High School.

As a driver and shop steward for O’Donnell’s Express trucking Tom was an active member of Teamsters Local 25.

He later operated Tom’s Auto Service in Billerica, where he and Dot resided for over 50 years.

An avid skier, he spent many years as a volunteer instructor at Mount Sunapee with the NEHSA adaptive skiing program. A passion he passed onto his grandchildren and great-grandchildren.

Visitation will be Sunday, July 19 from 4:00pm – 7:00pm at Burns Funeral Home, 354 Boston Rd. Billerica, MA. Funeral will be from the Burns Funeral Home at 9:00am followed by a Funeral Mass at St. Mary Church in Billerica at 10:00am. Burial at Fox Hill Cemetery. Guestbook online at www.burnsfuneralhomes.com