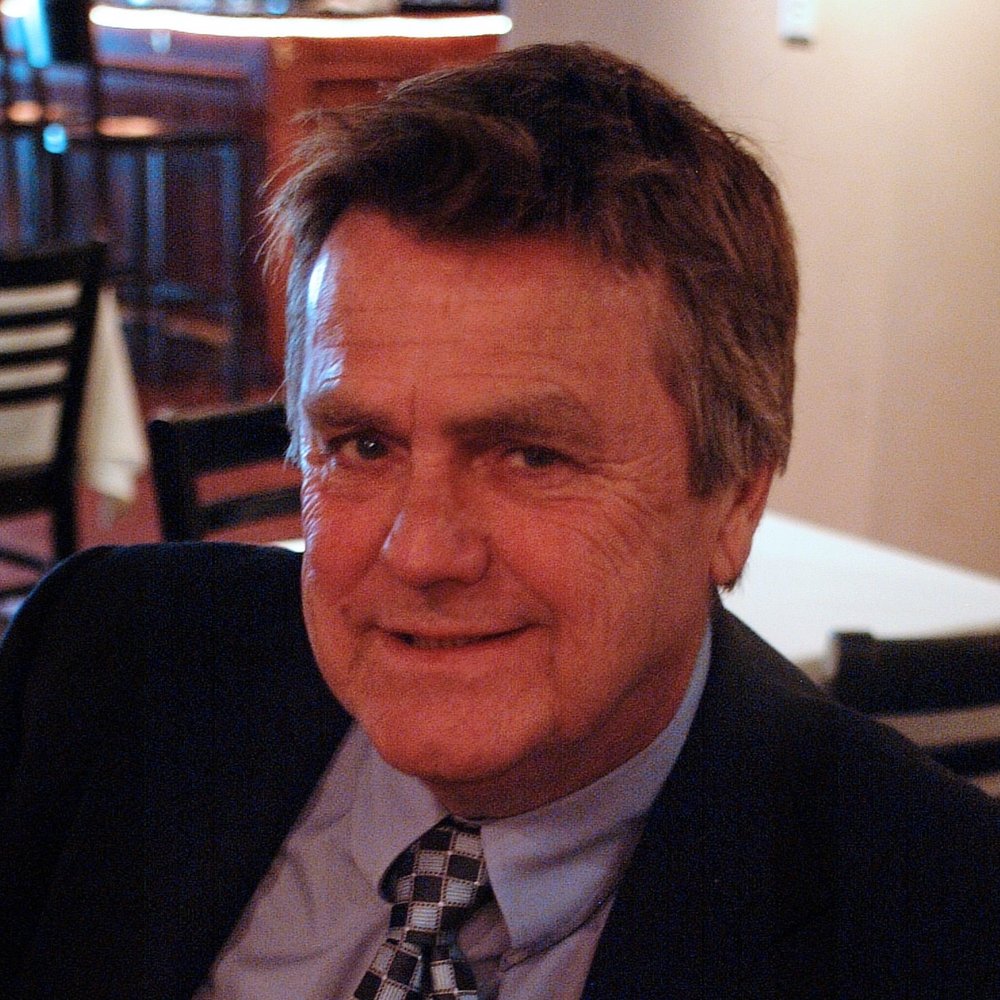 Obituary of Theodore B. Smedberg

Theodore “Ted” Bailey Smedberg passed away peacefully on October 23rd, 2020 at the age of 72, surrounded by his loving family.

Born in 1948 and raised in Somerville, son of the late Earl and Grace Smedberg.  Brother of Joyce Maggio and the late Earl Jr.  Ted lived briefly in Malden before becoming a lifelong Billerica resident in 1977.

Starting with the Boston & Maine Railroad in the late 70’s, Ted spent his entire career working for the railroad before retiring in 2008.  He loved camping, boating, spending time on Sebago Lake in Maine, and was a long-time member of the Billerica Elks.

Ted had an energetic spirit and believed in the reward of hard work.  He was known for his joking nature and ability to light up the room.  Above all, he loved spending time with his family and worked tirelessly to provide for them.

Ted is survived by his loving daughter Kristin Cordy and her husband Kevin of Salem, his cherished son Teddy of Malden, and his former wife Diane Smedberg of Wareham, with whom he remained friends for life.

He was an exceptional father and will be incredibly missed by his family.

A private visitation will be held on the morning of Wednesday, October 28th at the Burns Funeral Home, 354 Boston Rd., (Rt. 3A), Billerica.  Family and friends are invited to attend an outdoor graveside service, to follow at 12:00pm in the Fox Hill Cemetery, 130 Andover Road, Billerica.  Face coverings and social distancing will be required.

Share Your Memory of
Theodore
Upload Your Memory View All Memories
Be the first to upload a memory!
Share A Memory