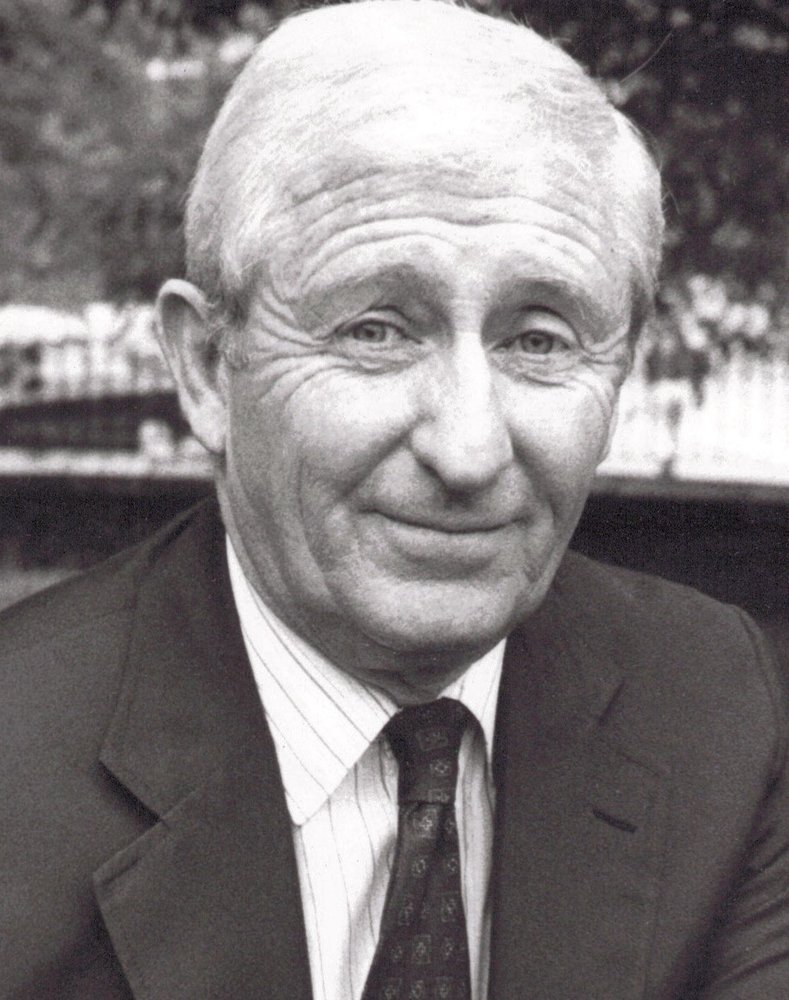 Paul R. Shea, the former president and CEO of the Bank of New Hampshire passed away Monday, November 2, 2020. He died from complications associated with congestive heart failure at the Mount Auburn Hospital in Cambridge. Mr. Shea had been living with his son, Mark Shea, in Cambridge.  His beloved wife, Carol Halewood, predeceased Paul in November of 2017.

Mr. Shea was actively involved in New Hampshire and loved his adopted home. He became Chairman of the Intown Manchester Board and worked to organize disparate groups to come together to save and rebuild this lovely mill town. He was also a member of the New Hampshire Business and Industry board. Mr. Shea was also the president of the Merrimack Valley Broadcast corporation. Lastly, in retirement Mr. Shea sat on the Board of Directors for Banknorth. He was a lifelong Democrat and maintained that allegiance even while moving within the corporate world. Mr. Shea was proud to call political people from all parties friends.

Mr. Shea was particularly proud of guiding, with his ever present partner Davis Thurber, the Bank of New Hampshire through the turbulent early eighties, when most of New Hampshire’s largest banks went under or were sold. While he was proud that the bank survived and then thrived, his greatest pride came in maintaining employment for the employees of the bank. Mr. Shea was proud of all those he worked with and, while always a strong voice, he encouraged collaboration. He made sure the bank reached out to the newest members of the community and did not shy from adapting to change.

He was prolific in his political activities, and worked for and influenced dozens, if not hundreds, of candidates. Mr. Shea was a valued speechwriter, strategist and mentor to many successful Massachusetts politicians. He was particularly proud of his lifelong association with the O’Neill family.

Mr. Shea never forgot living through the difficult years after his father’s death, going to work at the age of twelve and helping to put food on the table. He never mistook the Irish for members of the Daughters of the American Revolution and he identified with any rough and tumble immigrant group. That was his America and he loved it.

Paul Shea served his beloved country in the U.S Marine corps during the Korean War. He attained the rank of sergeant prior to his discharge. He eschewed veteran’s groups and was very private about his military experiences. He was put off by the bravado of the sore-footed paper tigers who would come to pose on the American stage. He was a participant in the atomic bomb tests in Nevada for which he was granted a weekend in Las Vegas and later got cancer, which he survived.

Paul Shea was a graduate of Boston University, and attended B.U. at night as an adult. Mr. Shea was a big proponent of education and an avid reader, easily consuming fifty or sixty books a year.  He was predeceased by all of his beloved siblings, Arthur, Gerry (“Sonny”), Martin (“Brother”) and Alice (Welsh) (“Sis”).  He is survived by his son, Mark, and many nieces, nephews, grandnieces and grandnephews.

Share Your Memory of
Paul
Upload Your Memory View All Memories
Be the first to upload a memory!
Share A Memory