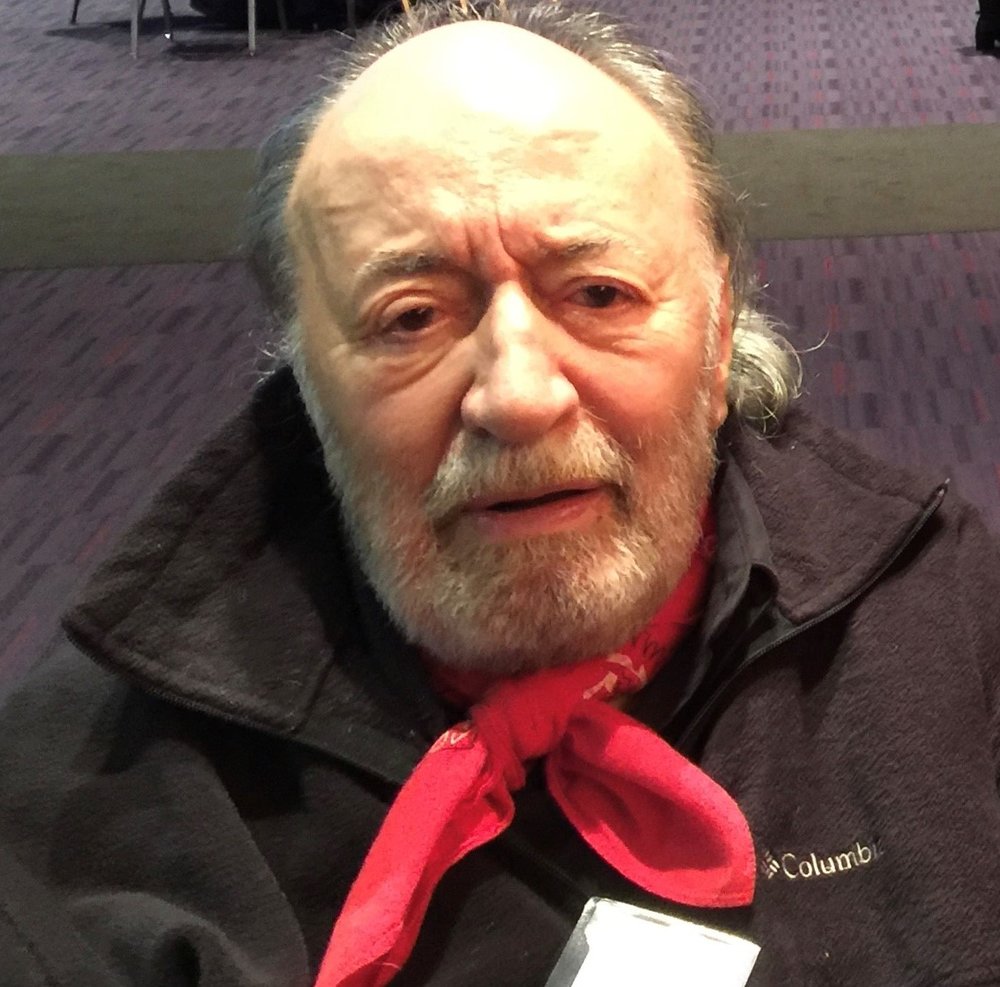 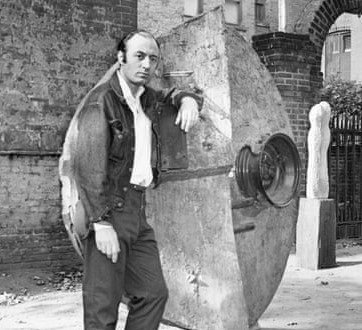 Aldo Tambellini, the pioneering artist and film-maker who had an obsession with the colour black, has died aged 90. He will be remembered among other things for developing what he termed “electromedia” – the bringing together of multiple forms including strobes, dance, film, poetry and slide projection. “We have lost a titan,” said Stuart Comer, a curator at MoMA in New York.

Tambellini was born in Syracuse, New York, but grew up in Italy during the chaos of the second world war. After moving back to the US, he began his artistic career as a sculptor and painter, studying both at Syracuse University and the University of Notre Dame. But it was as a fixture on New York’s Lower East Side art scene during the early 60s that he began pushing boundaries, staging immersive multimedia performances and opening theatres in the East Village – the Gate and the Black Gate – that showed avant garde film-makers such as Kenneth Anger and Yayoi Kusama. The latter venue, converted from a loft space, was seatless, forcing viewers to sit on the floor. “You want the audience to be a part of it as much as you can,” he told the Tate in 2012.

Tambellini’s obsession with black arose from his experience of the war, where he found himself fascinated with the African American GIs, or Buffalo Soldiers, who arrived to liberate his Italian village, Guamo. In his 1967 manifesto, Black Is the Awareness of a New Reality, he wrote: “I see ‘Black’ very clearly as the beginning of all things … There was ‘Black’ before there was light in the whole universe. There is ‘Black’ inside the womb before the child is born. ‘Black’ is not the opposite of white; it is a state of being.”

The colour was political for Tambellini, which he linked to the Black Power movement and the civil rights struggles breaking out across the US. His work’s febrile nature often matched the political atmosphere of the times. He would apply black paint to glass slides or celluloid film, then burn, scratch or pierce spirals on to the surface. Circles were another recurring theme in these works, which he called “lumagrams”.

It was only during the last decade of his life that Tambellini began to receive acclaim from the mainstream art world. In 2012, Tate Modern in London staged a retrospective entitled Retracing Black.

Share Your Memory of
Aldo
Upload Your Memory View All Memories
Be the first to upload a memory!
Share A Memory