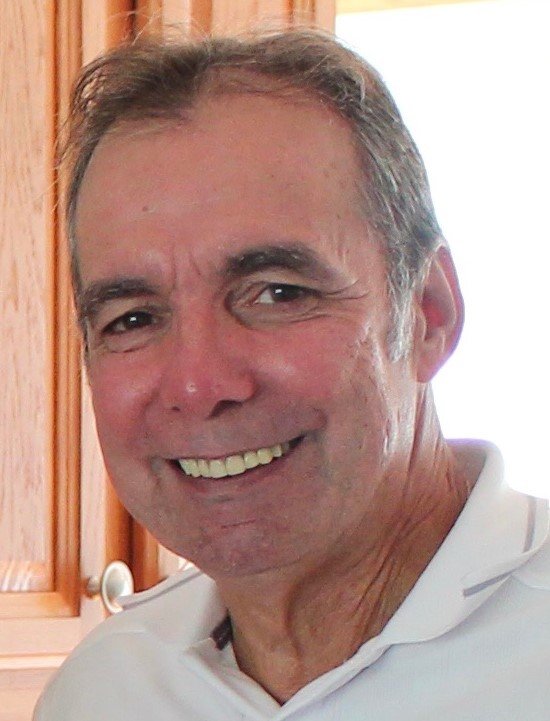 Remembrances may be made in honor of Charlie to St. Jude Children’s Research Hospital,www.stjude.org.

Charles J. Viveiros Jr., 70, of Billerica, passed away on Tuesday, December 22, 2020. He was the beloved husband of Kathleen (Scalley) Viveiros.  Born in Boston, MA on June 11, 1950, he was the son of the late Charles and Anna (Salamone) Viveiros.  Charles was raised in Billerica and Somerville; he graduated from Somerville High School in 1968.

After high school, Charlie enlisted in the U.S. Navy, serving his country during the Vietnam War. Upon returning home he started his career in power plants, eventually earning a 1st class Stationary engineer’s license.  In recent years, his number 1 job was Papa to his grandchildren whom he took care of with his wife every week.  Charlie was an avid golfer and was able to collect three hole-in-ones along the way.  He enjoyed traveling to Florida every winter with his wife, walking the beach, and of course, hitting the links.

He is lovingly survived by his beloved wife Kathleen, his loving children, Charles Viveiros, III and his wife Danielle, Kristin Scarpaci and her husband Jarrett, and Carolyn Coughlan and her husband Maurice. He also leaves his five grandchildren Liam, Owen, Conor, Audriana, and Anthony. He was the dear brother of Marie Thomas, Anna Turner, George Viveiros, Gail Halloran, and Valerie Lane. He is also survived by many loving in-laws, nieces, and nephews.

Remembrances may be made in honor of Charlie to St. Jude Children’s Research Hospital where he donated regularly.  The commercials really got him www.stjude.org.  A private graveside service will be held with Military Honors.  A celebration of life will occur at a later date. www.burnsfuneralhomes.com

Share Your Memory of
Charles
Upload Your Memory View All Memories
Be the first to upload a memory!
Share A Memory