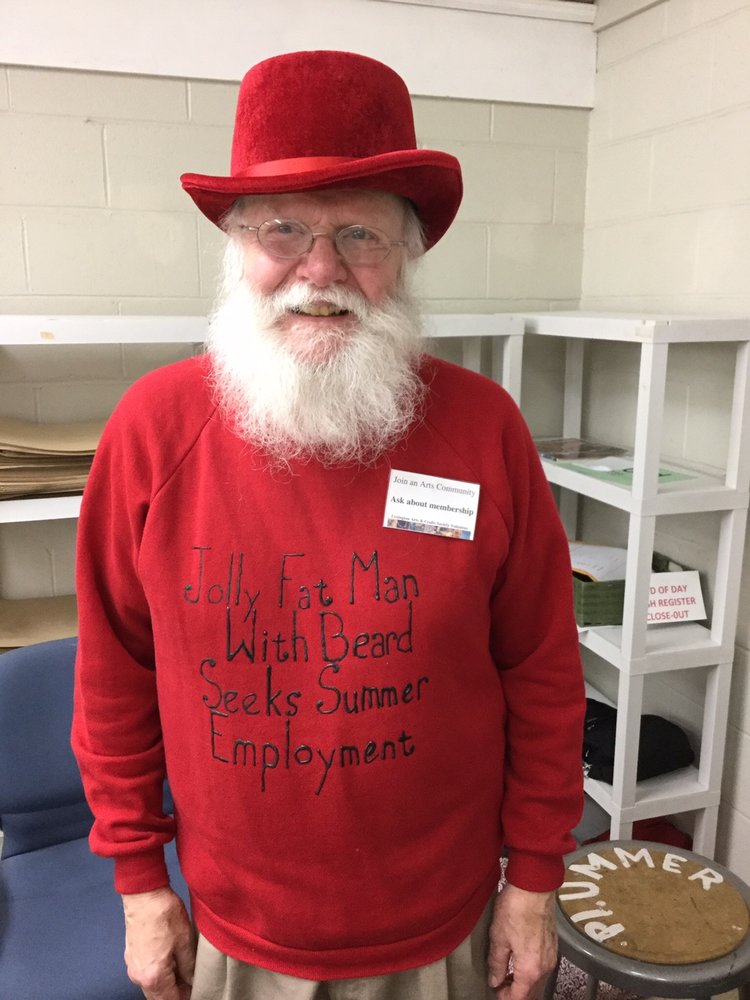 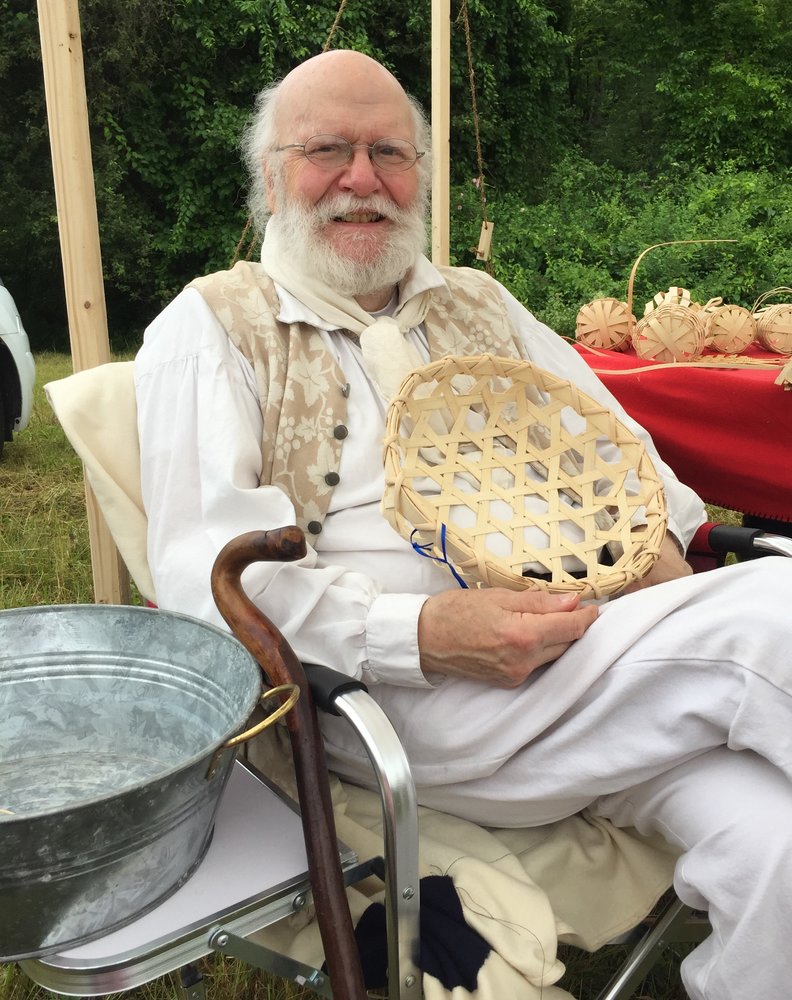 85, of Billerica from complications of a stroke. "Freddie" spent his early life in Brighton, MA. He attended Boston Latin until his senior year when his family moved to Billerica. He graduated from Howe High School in 1954. He then joined the Air Force where he was a jet engine mechanic. After a medical discharge, he returned to Billerica, where he eventually was reacquainted with Catherine Ann Masters and they married in 1961. They stayed happily married for over 50 years until Cathy's passing in 2012.

He lived a full and creative life. He was active with the First Parish Church of Billerica, helping with the committees that helped rebuilding it after a fire in 1967. He was one of the founders of the Middlesex Canal Association. In 1971 he was introduced to Colonial Fife and Drum music and spent many years playing the Bass Drum in several corps including The Bilge Rat Volunteers, Lexington Minute Men, Sudbury Minute Men, The Middlesex County Volunteers, and many others. Through the music he delved into other aspects of re-enacting the Revolutionary War, eventually founding the Royal Irish Artillery.

He accomplished all of this while taking over his father's business, Arlington Lawn Mower. He was a small engine mechanic and helped service lawn mowers and snow throwers in the greater Boston area until 1994. He even appeared on The Victory Garden.

Always enthusiastic about history and crafting, he was an avid weaver. He got tired of being tied to a loom and eventually went into basketry. For many years he was an active member of the Lexington Arts and Crafts Society with their basketry guild. He also had Wicker'd Good Baskets and went to many local craft fairs vending his wares. His baskets can be found all over the world. He loved sharing his knowledge with everyone and demonstrated his crafts at historic sites all around New England including The Paul Revere House, Strawberry Banke, Gore Place, The Wayside Inn, and so many more.

He is survived by his daughter, Zoë Lawson of Billerica, his loving companion Audrey Jones Childs of Watertown, and so many other friends and family. When it is safe to do so, there will be a celebration of life—what a life to celebrate.

No flowers, please. Do good in his name, teach someone something, tell a story, laugh, share a hug (when safe to do so). www.burnsfuneralhomes.com

Share Your Memory of
Frederick
Upload Your Memory View All Memories
Be the first to upload a memory!
Share A Memory