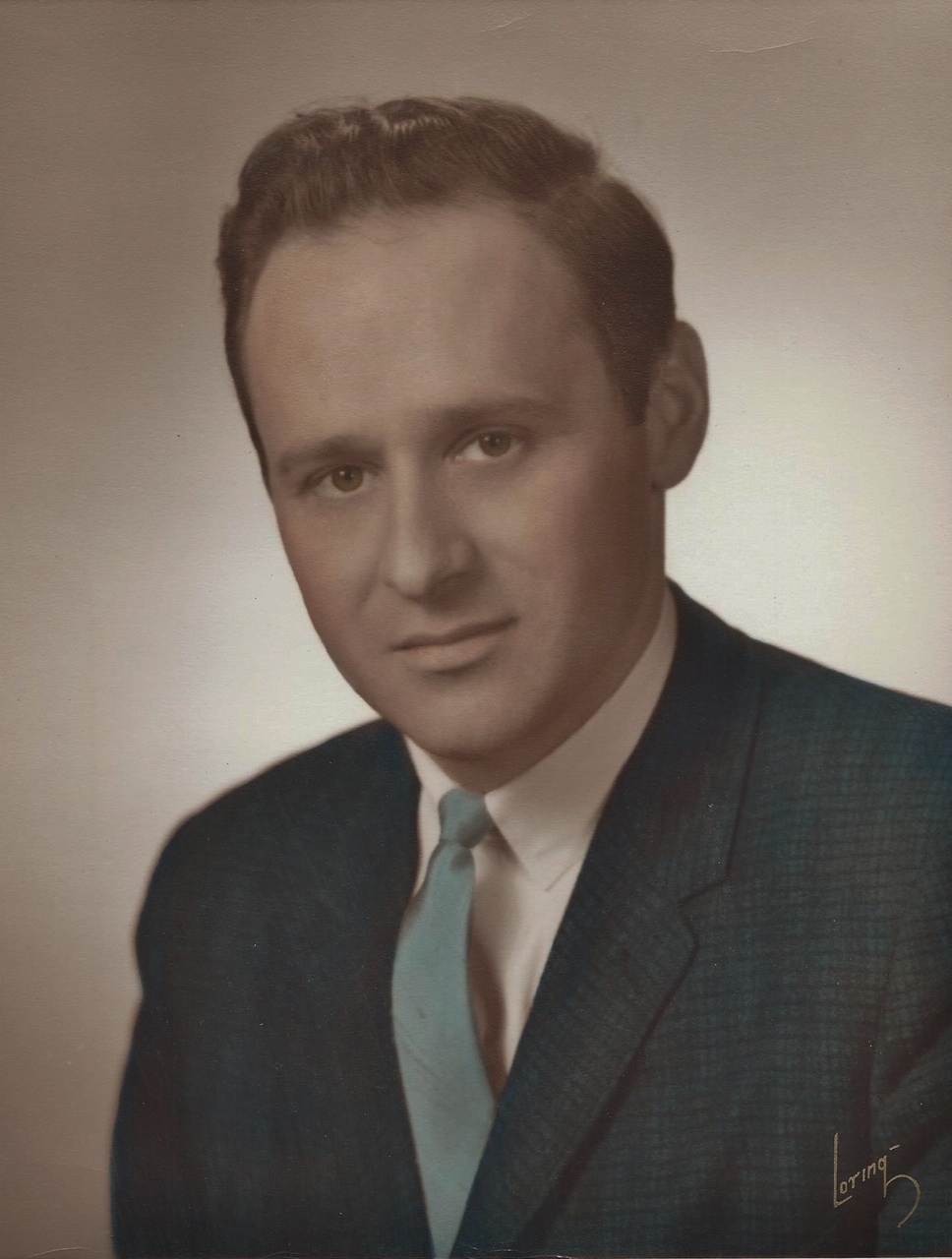 George E. FitzGerald Sr. (Fitzie) 87, of Burlington, MA passed away at home on March 1, 2021 with his loving family by his side after a long battle with COPD.

George was born on May 19, 1933 in Watertown, MA to Frederick O. and Phyllis H. (Giorgio) FitzGerald Sr. George’s family moved to Belmont where he then went to school and graduated from Belmont High School in 1953. George is survived by his devoted wife and caretaker Janet (Coffey) who stood by his side. George and Janet would have celebrated their 58th wedding anniversary on May 18th.

George is survived by his 4 loving children. Ann and her husband Steve Bechakian of Billerica, George E. FitzGerald Jr D.C. of Burlington, Kelly Prescott and her boyfriend Mike Ronayne of Hudson NH, Tracy Vio and her husband Tony of North Billerica. He also leaves behind 8 grandchildren that he loved so much. Michael, David and Janet Bechakian of Billerica, Nicholas, Alec and Colin Prescott of Hudson NH and Brianna and Lexi Vio of Billerica. Also, his loyal Shih Tzu Maggie who laid by his side until the very end. George was unendingly proud of his family and made that clear to anyone he spoke to. George was also survived by his brother Frederick O. FitzGerald Jr. of Burlington and predeceased by his sister Catherine A. Mayo of Osterville.

George worked in the automobile business where he excelled in sales, working endless hours, determined to provide for his family and give them a life they deserved. George was an active member at the Catholic Church and went to mass every week until he was unable to. He was also member of the Knights of Columbus for many years. After retirement George and Janet would spend the summers together at their trailer in Wells, Maine with their dog Maggie. The people who knew George knew that he was the most loving father, grandfather and husband a family could ask for and was also well known for his quick-witted dry sense of humor. George will truly be missed by so many.

Visitation will be on Sunday, March 7, 2021, from 2:00 to 5:00 PM in the Burns Funeral Home, 354 Boston Rd., (Rt. 3A), Billerica. All attendees are required to wear face coverings and practice social distancing; we ask that visitors pay their respects and exit the funeral home promptly to allow other guests to enter. Funeral Mass will be Monday, March 8 from the Burns Funeral Home, 354 Boston Rd., at 9:00am to St. Matthew the Evangelist Parish at St. Mary's Church, 796 Boston Rd, Billerica for a 10:00am Mass. Please sign up for the funeral mass at www.signupgenius.com

Please consider donating to the COPD Foundation (https://www.copdfoundation.org) in his memory in hopes that this can change the world and outcomes for others who suffer from COPD.

Share Your Memory of
George
Upload Your Memory View All Memories
Be the first to upload a memory!
Share A Memory