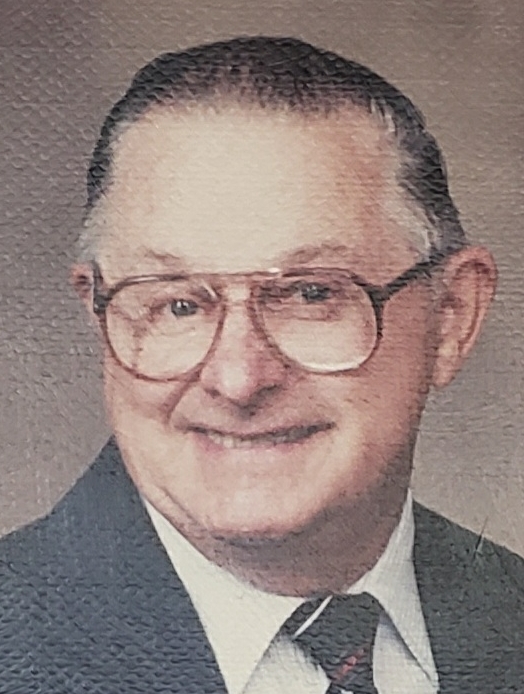 In lieu of flowers, Carl requested donations be made to the First Parish Church of Billerica Memorial Fund, PO Box 96, Billerica, MA 01821. uubillerica.org

Obituary of Carl A. Wilson

BILLERICA- Carl Alfred Wilson died on March 14th, 2021 at home surrounded by his family. He was born April 5th, 1929 in Melrose MA., the son of Bertul Wilson and Anna (Krauklis) Wilson.

Carl graduated from Amherst NH High School, Class of 1947. Following graduation, he served in the U.S. Air Force and was a Korean War Veteran. After his Military Service Carl married Barbara Jane Adams and they settled in Billerica, MA.  Carl worked for American Airlines as a flight line mechanic for 41 years. He retired in 1991. He belonged to the American Airlines Vanguards and the Handyman Club of America.

In his free time, Carl enjoyed spending time with family as well as woodworking, home improvements, car and tractor repairs, reinventing the wheel as needed. He loved to travel and talked often of his visit to his parents’ native Latvia with his brother John. In his younger days he also enjoyed down-hill skiing, boating and golf. Carl was a longtime member of the First Parish Church in Billerica where he sang (and slept) in the choir.  He really enjoyed feeding the birds and “chasing” the squirrels.

In addition to his parents, he was predeceased by his wife Barbara in 2012 after a long happy marriage, two sisters, Sally and Lucy, and three brothers, John, Willis and Arvid.  He is survived by his daughter Joyce Lothian and her husband Thomas of Billerica, MA, his two sons, Stephen Wilson and his wife Nancy of Ipswich, MA, and Gary Wilson and his wife Pamela of Hudson, NH., his Grandsons, Jonathan Wilson and wife Blake of Hill, NH., , Dean Royston Jr. and wife Shauna of Raymond, NH., and Adam Royston and wife Jordan of Merrimack, NH. , and his granddaughter Danielle Morgan and husband Brian of Litchfield NH.

Carl was most blessed in recent years by spending time with his four great-grandchildren. He loved singing to his two little ladies Isabella and Delilah, and causing mischief with his two growing firecrackers Jamieson and Connor!

A Private ceremony will be held at 1pm Saturday March 20th and will be streamed to this website in a video box below. In lieu of flowers, Carl requested donations be made to the First Parish Church of Billerica Memorial Fund, PO Box 96, Billerica, MA 01821.

Share Your Memory of
Carl
Upload Your Memory View All Memories
Be the first to upload a memory!
Share A Memory