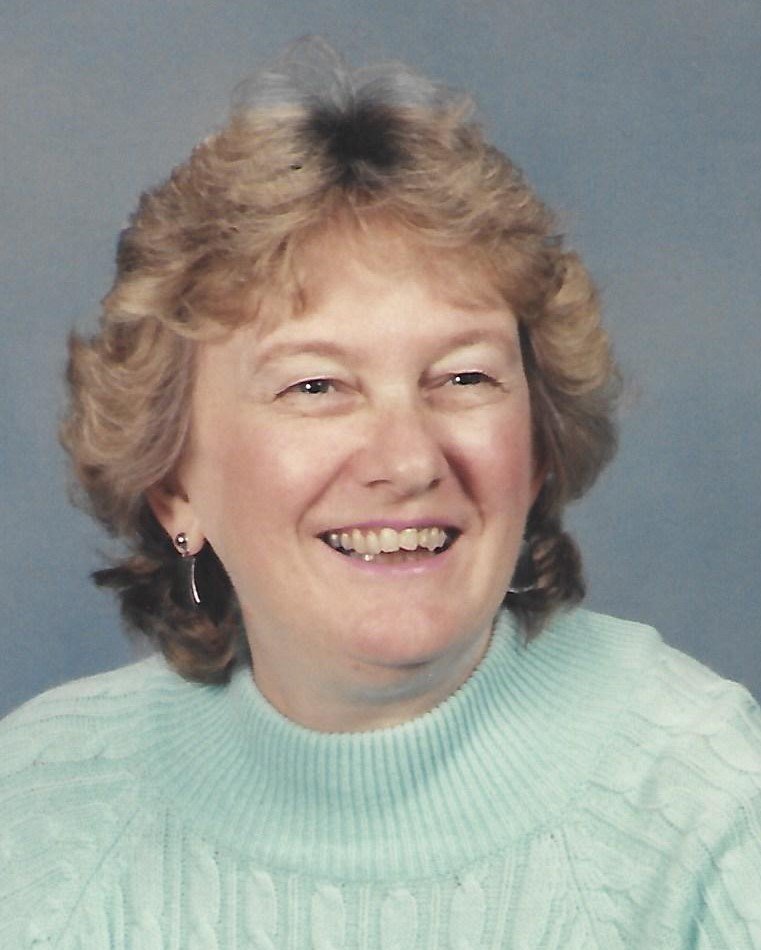 Billerica – Arvilla F. (Mason) Newcomb, age 83, died peacefully on April 3, 2021. She was the beloved wife of the late Richard E. Newcomb, Sr. and celebrated 59 years of marriage. She was born October 16, 1937 in Andover, MA, a daughter of the late John and Mildred (Noble) Mason. She lived in Billerica for 58 years.

Prior to Fay’s retirement, she worked as a home health aide which came naturally after raising six children. She also worked many years in retail. She was an avid New England Patriots football fan. Early in her retirement she would escape the New England winters with her husband, Dick, to warm sunny Florida. She loved her family, friends and pets.

She is survived by three sons, Rick and wife Dottie of Billerica, Jim and wife Ruth of Lebanon, NH, Steve and wife Juliet of Nashua, NH; two daughters, Kathy and fiancé George Morande of Townsend, Gayle McMahon and partner Jeff Adams of Shirley; and son-in-law, Kevin Wales of Ludlow. She also leaves behind 15 grandchildren, 3 great grandchildren.

She was predeceased by a daughter, Cyndy (Newcomb) (Ally) Wales and a brother, Paul Mason.

A private graveside service will be held at the Fox Hill Cemetery, 130 Andover Rd., Billerica.  A Memorial Service and Celebration of Life will be held for Fay at a later date. Memorial contributions may be made to the Cancer Center at Lowell General Hospital, 295 Varnum Ave, Lowell, MA 01854.

Share Your Memory of
Arvilla
Upload Your Memory View All Memories
Be the first to upload a memory!
Share A Memory