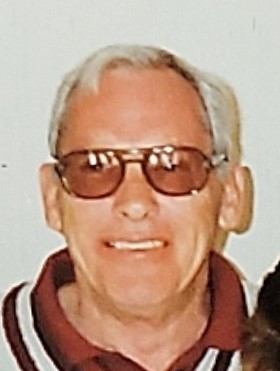 Ring, Dennis R. Age 89, of Harwich, formally of Cambridge, MA passed away peacefully in his sleep on Wednesday, April 28, 2021. Born in Cambridge, MA in 1931, he was the son of the late Richard and Frances Ring. He was the beloved husband of the late Margaret (Peggy) Ring (Scannell) and father of the late Mary T. Ring. He is survived by two children, Eugene Ring and his wife Stacy of Flemington, NJ, and Denise Ring (Creedon) of Dennis, MA. He was the proud grandfather of four grandchildren, Connor Ring and his wife Maria of Arlington, MA, Rebecca Ring of Los Angeles, CA, Alexander and Octavia Ring of Flemington, NJ. He was the brother of Frances and her husband Ted Cristo of Middleton, MA, the late Merle Ring, Ronald Ring and his wife Ernestine of Ft. Meyer, FL, the late Richard Ring and his wife Carol of Port St Lucie, FL, the late John Ring, Carol Lynde and her late husband Barry of Newton, NH, Michael Ring and his wife Joan of Andover, MA, the late Patrick (Kevin) Ring and his partner Margie Dines of Cambridge, MA. He is also survived by many nieces, nephews, cousins, and friends. Dennis was a decorated Korean War Veteran and spent his career as an employee of the City of Cambridge. He was an avid golfer, loved astronomy, and people. Dennis made friends wherever he went, always asking, “where are you from?” A private celebration of his life will be held at the Cambridge Cemetery on May15, at 11:00. In lieu of flowers the family is asking donations to be made to your favorite charity.

Share Your Memory of
Dennis
Upload Your Memory View All Memories
Be the first to upload a memory!
Share A Memory