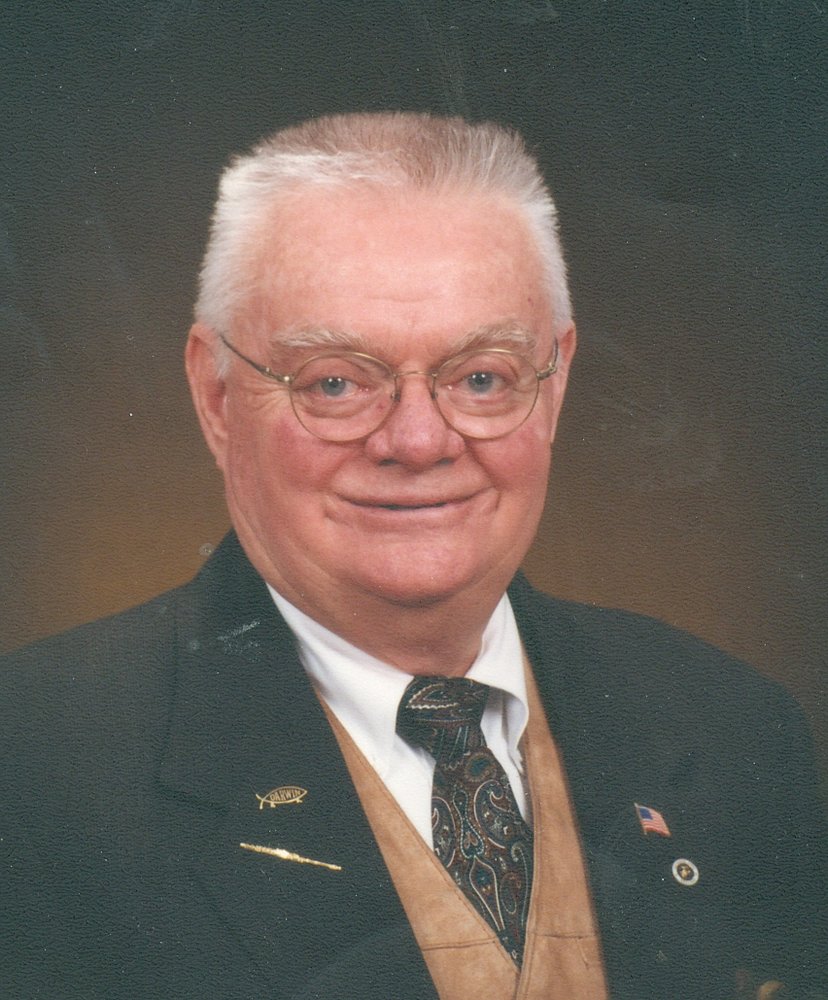 Get Directions
Tuesday
25
May

Col. Richard Clark Hyatt, USMC Retired, of Billerica, Massachusetts, passed away, aged 87, on Wednesday, May 19, 2021 at Sawtelle Family Hospice House in Reading.  Richard was born in Frederick, Maryland on September 25, 1933, the only child of Bruce and Josephine Hyatt.  When Richard was a boy, the family moved to Glade Spring, Virginia, in the southwestern corner of the state, and established a farm of beef cattle and tobacco.

Richard completed his secondary schooling at Riverside Military Academy in Gainesville, Georgia.  He played the flute in the marching band at Riverside.   As an undergraduate, Richard attended the Virginia Military Institute in Lexington, Virginia.   Upon graduation, Richard was commissioned a Second Lieutenant in the United States Marine Corps, ultimately serving 29 years in that distinguished branch.   Among  the duty stations in  Richard's long career were the USS Princeton, LPH-5; Da Nang, Vietnam; the Pentagon; Bogota', Colombia, S.A. (as military advisor to the Colombian Marines);  Camp Lejeune, N.C.; Okinawa, Japan; and Worcester, MA (Commander of Reserve Regiment).

Upon retirement  from the Marine Corps, Richard pursued his many varied interests, particularly in music and the arts, a lifelong passion which he then had time to satisfy.  Richard's participation  includes:  Performing Arts School of Worcester; Thayer Conservatory; Indian Hill School of Music; 6 years as flutist and stage  manager of "Trinity Symphonette";  13 years as 2nd flute, stage manager, and board of directors at Greater Marlborough Symphony; 12 years with Lowell Celebrates Kerouac;  producer of TV program Family Inter-generational Poetry Slam in the 1990s; and co-producer with close friend Joe Finnell of "Christianity in Literature" from 2011.  Richard was never one to sit still.

Richard's greatest joy after retirement was  meeting Mary Aborn in 1993, thriving with her, and bonding with Mary's family.  Richard and Mary were married, each for the second time, on May 22, 1994.   Upon Richard's death, he and Mary had been married for 27 years.

On Sunday, May 23, a funeral service will be held at 1:30PM at St. Anne’s Episcopal Church, 14 Treble Cove Rd., N. Billerica, MA.  Covid precautions will be followed, with social distancing and mask-wearing being observed.