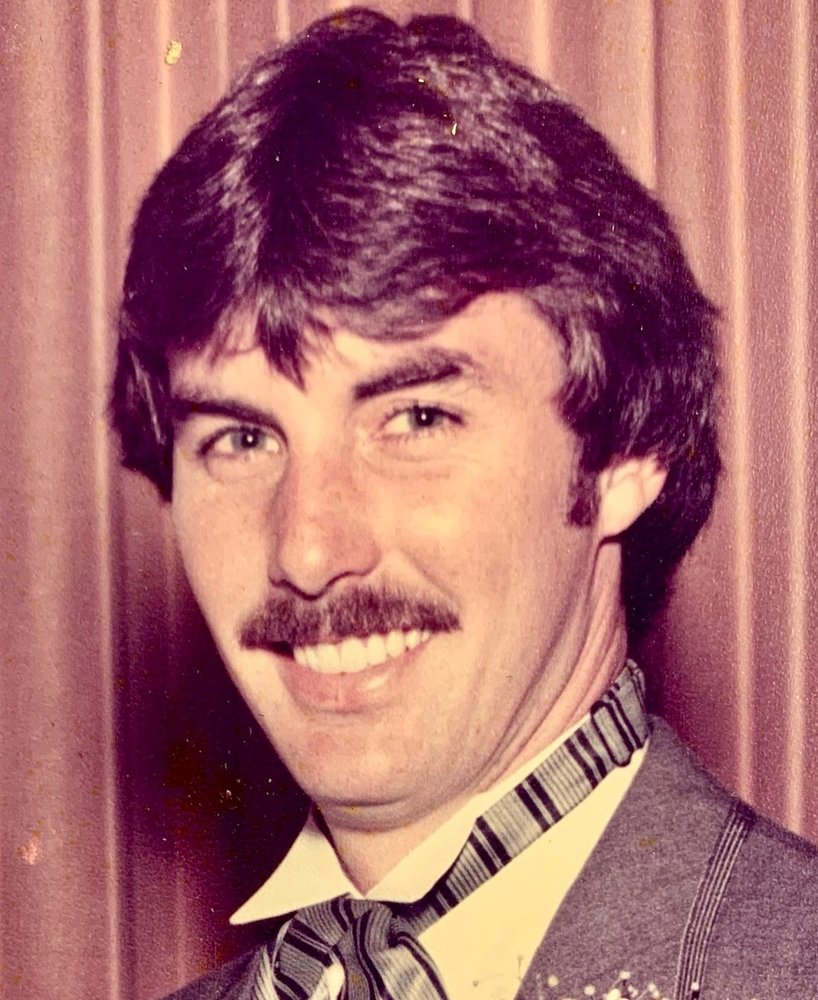 In lieu of flowers, the family requests donations be made to Semper Fi & America’s Fund, https://semperfifund.org/ or a charity of your choosing.

O’Regan of Belmont, formerly of Cambridge, June 26th, 2021, Michael Thomas O’Regan passed away peacefully, surrounded by his family in his home at the age of 68. Michael is survived by his loving wife Susan O’Regan, his daughter Kerri and son-in-law Ken, and his grandson Keiran, his daughter Erin, and his son Michael and daughter-in-law Theresa. Son of the late Michael and Helen O'Regan and favorite nephew of Eleanor Ferguson of New York.  He is also survived by his brother Brian O’Regan and his family, and Thomas O’Regan and his family, as well many cousins, nieces, and nephews. Mike graduated from St. Mary's High School, Cambridge and Boston State College and spent his career, working at Nstar. A proud Marine and loyal friend, Michael was known to always spread laughter and joy. He enjoyed his new role as loving grandfather, (Gramps). He was an avid Boston sports fan and enjoyed traveling in his retirement, visiting many baseball parks across the country. He was also a dog lover, especially his family's dogs, Cooper, Dobby and Luka. In lieu of flowers, the family requests donations be made to Semper Fi & America’s Fund, https://semperfifund.org/ or a charity of your choosing. Funeral mass will be held Wednesday, June 30, at St. Mary’s Church, 134 Norfolk St., Cambridge at 10:00 am. Relatives and friends invited. www.burnsfuneralhomes.com