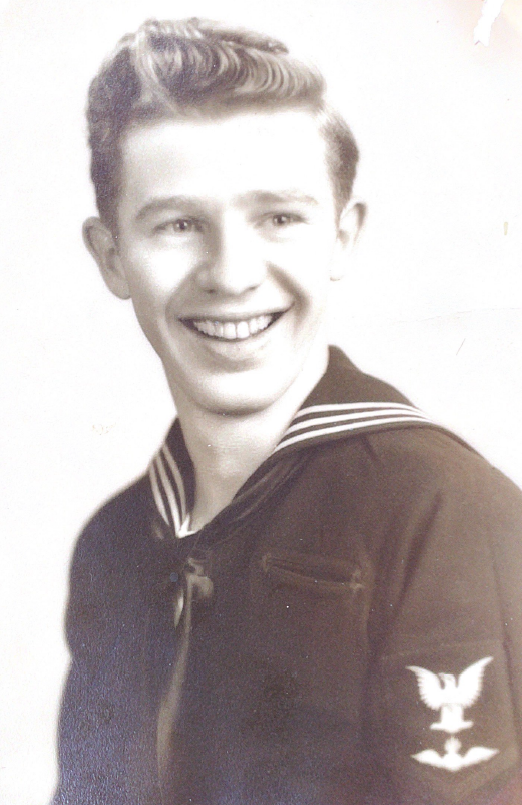 Martin of Watertown, formerly of Cambridge, July 6, 2021, Thomas P. Martin, age 96. Beloved husband for 63 years of the late Doris Ann (Richardson) Martin. Devoted father of Thomas P. Martin, Jr. and his wife, Marcia of Norfolk, Patricia Martin and her Husband, Vince Toreno of Yarmouth Port, Sharon Coleman and her husband, Francis of Woburn, Michael Martin and his wife, Kimberly of Plainville, Nancy Boatner and her husband, Michael of Easton, PA, and Catherine Traniello and her husband, Albert of Medford. Also survived by 15 loving grandchildren, 13 great grandchildren and 2 great, great grandchildren. Brother of Lawrence Martin and his wife, Miriam, of Burlington and the late John and Francis Martin. Brother-in- law of Virginia McDonough and Ann Richardson. Also leaves his many nieces, nephews, and devoted friends. Funeral from the John C. Burns & Sons Funeral Home, 305 Broadway, Cambridge, Saturday, July 10 at 9:00 AM followed by a funeral mass in St. Mary’s Church, Cambridge at 11:00 AM. Relatives and friends invited. Visiting prior to mass from 9:00 to 10:45 AM in funeral home. Part of a proud military family, Tom served during WWII on the USS Bunker Hill CV-17; he was AOLM 3rd class.  He was injured during the second Kamikaze attack on the morning of May 11, 1945 while the carrier was supporting the invasion of Okinawa.  Trapped below the flight deck, Tom was one of only 3 out of 80 that survived.  The USS Bunker Hill CV-17 supported numerous engagements in the Pacific Theater.  He was awarded a Purple Heart for injuries sustained during the attack. One of his brothers, the late John E. Martin, Private First Class, Company 707d, Military Police Battalion, survived the unprovoked attack by Japan at Pearl Harbor, December 7, 1941. He was wounded at Guadalcanal and was awarded the Purple Heart. Another one of Tom’s brothers, the late Private First-Class Francis died serving his country in the European Theater February 22, 1945.   He was 23 years old and was also awarded the Purple Heart. Memorial contributions may be made in Tom’s name to the St. Mary’s Memorial Fund, 134 Norfolk St., Cambridge. Retired custodian City of Cambridge School Department. Interment, Cambridge Cemetery. www.burnsfuneralhomes.com