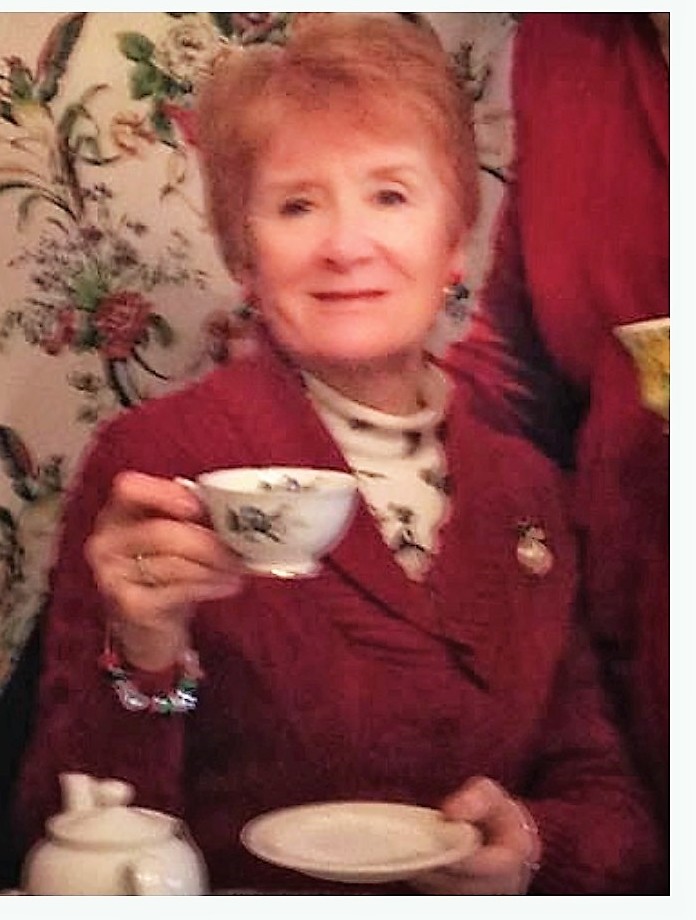 Barbara (Borden) Morrissey of Billerica, Ma passed away peacefully in her home on July 1, 2021 after a valiant four year battle with cancer.

She was comforted by her husband, family and friends.

Barbara is survived by her loving husband of forty eight years, Arthur Morrissey, her daughter, Alison Davis and her husband, Derek of Scarborough, ME, her son, Matthew Morrissey and his wife, Alyssa of Townsend MA, her grandchildren, Finnian, Bridget, Maeve Davis, and  Matthew and Tessa Morrissey.

Barbara was born in Fall River, MA on May 4th, 1948 to the late U.S Naval Commander Robert Cook Borden JR. and Lucy Marois Borden. She had a wonderful childhood with her siblings growing up on the Coles River in Swansea where she learned to be an excellent swimmer. She graduated from Case High School in 1966 and went on to graduate from Boston University Sargent School of Allied Health in 1970. She pursued a career in Cardio Pulmonary Function.

Arthur and Barbara were married on April 14, 1973 and soon settled in Billerica which they called home and raised their children. Barbara became involved in town affairs as an advocate for the residents of Billerica. Barbara was pivotal in bringing the EMT ambulance service to the town. She was a staunch advocate for children with special needs, bringing not only awareness, but services for children with learning disabilities to the town’s school system. She was member of a neighborhood activist group who successfully got a clean up of a superfund site in town.  Barbara served as a town meeting representative for 25 years. Her selfless dedication to the town will have a positive and lasting impact.

Barbara loved to dance, read, garden, exercise and cheer on her children and grandchildren. She was their biggest fan supporting them in everything they did, especially on the side lines and the bleachers.  Barbara was a ballroom dance instructor and, as fate would have it, gave lessons to Arthur and danced her way into his heart. Her love to dance continued her whole life.

She had an interest in the case of Lizzie Borden, a very distant relative, through which she met many lifelong friends and participated in amateur acting and arm chair sleuthing.  She was a dear, generous friend to so many and was always up for an adventure.

Barbara had a soft spot for animals, especially those in need. She saved many feral cats who she fed and nurtured for many years. To date, one cat, Baby, still resides at her home.

She loved the beaches and water of the Bahamas where she and Arthur made many happy memories.

Barbara will be dearly missed by all who knew her, especially, her loving family and close friends.

Donations in Barbara’s name can be made to the Ascend Hospice , 100 Locke Dr., Marlborough, Ma 01752 Att: Michelle or the  Billerica Cat Care Coalition  (http://www.billericacatcarecoalition.org/donate.php) or P.O. Box 141 North Billerica, MA 01862.

Share Your Memory of
Barbara
Upload Your Memory View All Memories
Be the first to upload a memory!
Share A Memory