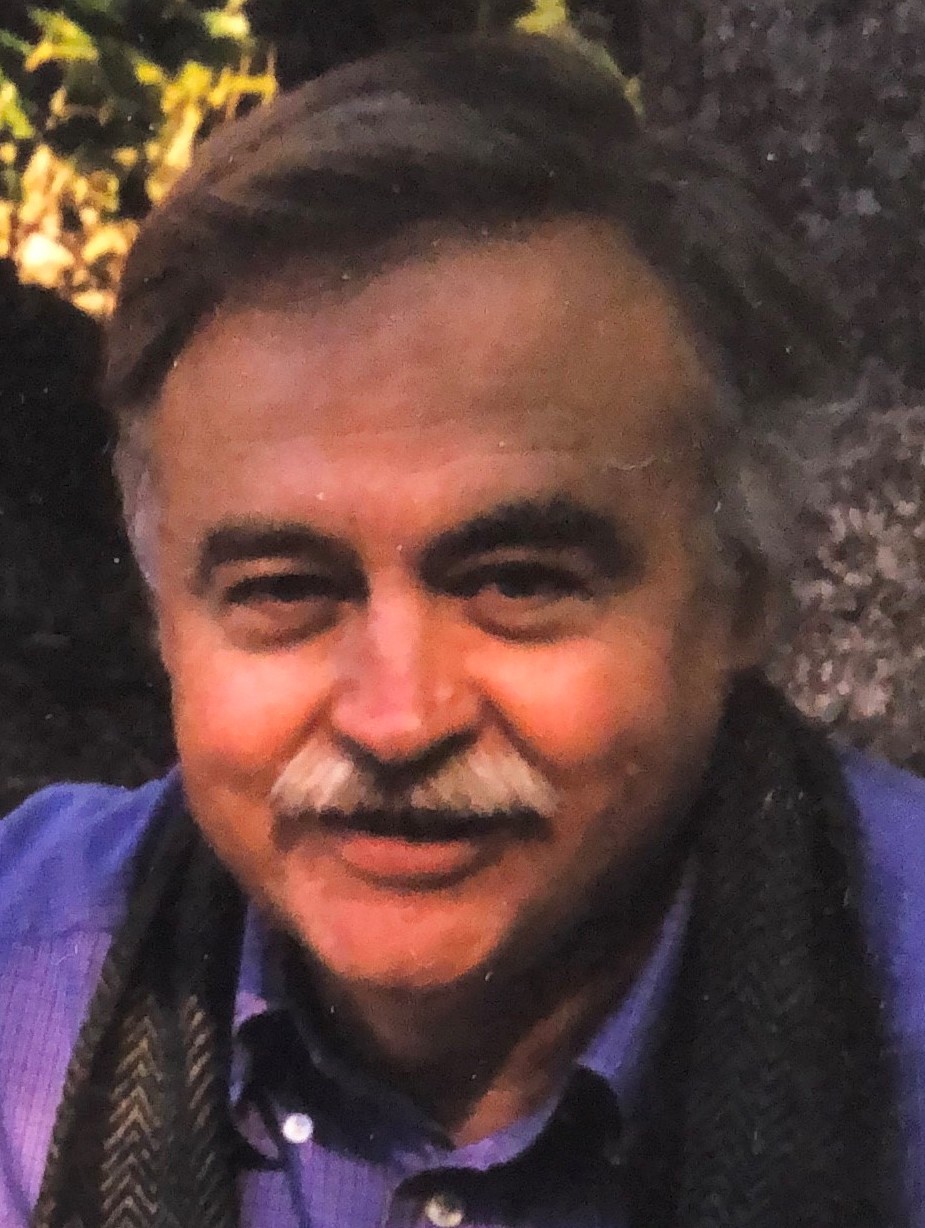 Michael S. Shields, 84, passed away peacefully on Aug. 9th, 2021, at his home in Cambridge, after a long illness. In spite of his decline, he remained avidly connected to news of the world and cared deeply about racial and class equality, the environment, world politics, and current events. He drew strength from his family and close friends to help cope with the difficulties of his final years.

Michael was born in Dayton, OH, on January 27, 1937. He grew up in Dayton and Tucson, AZ. The experiences he cherished most from his boyhood were the times he spent outdoors. He loved growing vegetables with his grandparents in OH, and in Tucson, he roamed the desert’s edges. He was fascinated by nature and all living creatures, but especially birds, a passion that sustained him throughout his life.

Michael found a permanent home when he moved to Cambridge, MA, to attend Harvard in 1955. He graduated in 1959 with a degree in English, and went on to Northeastern, to earn a master’s degree in education. During these years he started a family with his first wife, Mary Lou (Frazier) Shields. He became a woodworker and furniture builder at the Door Store in Harvard Square. Although his marriage ended, he remained a close co-parent and friend to Mary Lou until his death.

With his partner, Virginia Greenblatt, he started a retail business in 1973, Irish Imports Ltd, which became a landmark in Cambridge for the 45 years of its existence, and where he basked in the camaraderie of customers and fellow shopkeepers. Over those years, the pair opened and closed retail shops in Glastonbury, CT, Newport, RI, and Boston, MA, as well as a café in Newport. They enjoyed annual trips to Ireland, seeking out craftspeople, meeting suppliers, and making fast friends. Michael venerated the cottage industries of Ireland and the crafts and artists they were able to promote through their business.

Michael’s zeal for gardening was lifelong. Each spring, he nurtured tomato seeds into seedlings, then visited friends and family, leaving the seedlings in as many gardens as he could. He also lovingly tended a plot every year at the community garden at Moore Street, that included strawberries he transplanted from his grandmother’s garden in OH.

Michael will be missed by his family and friends on this side of the Atlantic and in Ireland, too. We will always be reminded of him at bird feeders, garden plots, and quiet spots in the woods wherever we go.