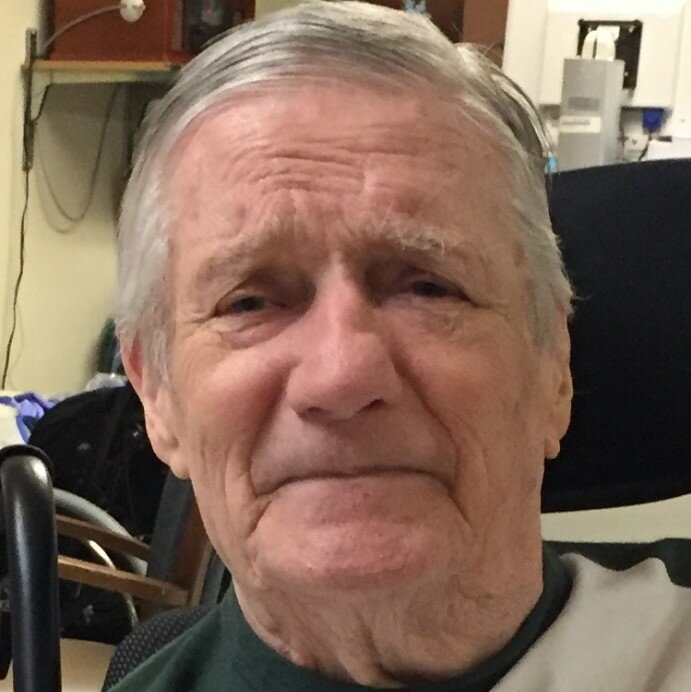 Alfred J. Longuemare, age 88, died Tuesday, October 12, 2021, at the Edith Nourse Rogers Memorial Veterans Hospital in Bedford. He was the husband of the late Dolores C. (Shimansky) Longuemare. Alfred grew up in Weymouth, son of the late Theodore and Violet Longuemare. He served in the United States Air Force during the Korean war. Alfred and his wife lived in Brighton prior to moving in 1968 to Billerica where they raised their family. Al worked for General Electric for 52 years as a machinist, retiring in 2012. He was always supportive of Dolores’s foster care, eventual adopting their son Jason. He was a member of St. Anne’s Episcopal Church in North Billerica.  In his retirement, Al, who enjoyed cooking, took classes at Shawsheen Valley Tech in culinary arts as well as auto mechanics. He is survived by his sons, Paul Longuemare and his wife, Michele, and David Longuemare and his fiancé, Martina Hoey, and Jason Longuemare. He also leaves his loving grandchildren, Alycia, Cole, Joshua, James, and Jacquelyn and his three sisters, Jeannette M. Killea, Lorraine Hegarty, and Natalie McKinnon. Alfred was also the brother of the late Paul and Richard Longuemare. A funeral service will be held Friday, October 22, at the Burns Funeral Home, 354 Boston Rd., (Rt.3A), Billerica at 10:00 AM. With military honors. Relatives and friends invited. www.burnsfuneralhomes.com

Share Your Memory of
Alfred
Upload Your Memory View All Memories
Be the first to upload a memory!
Share A Memory