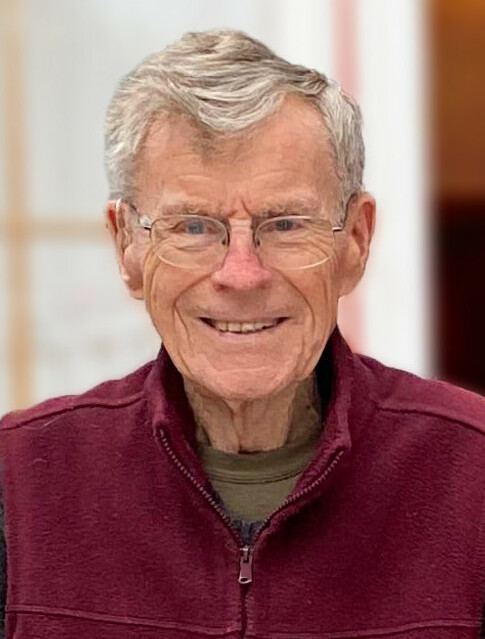 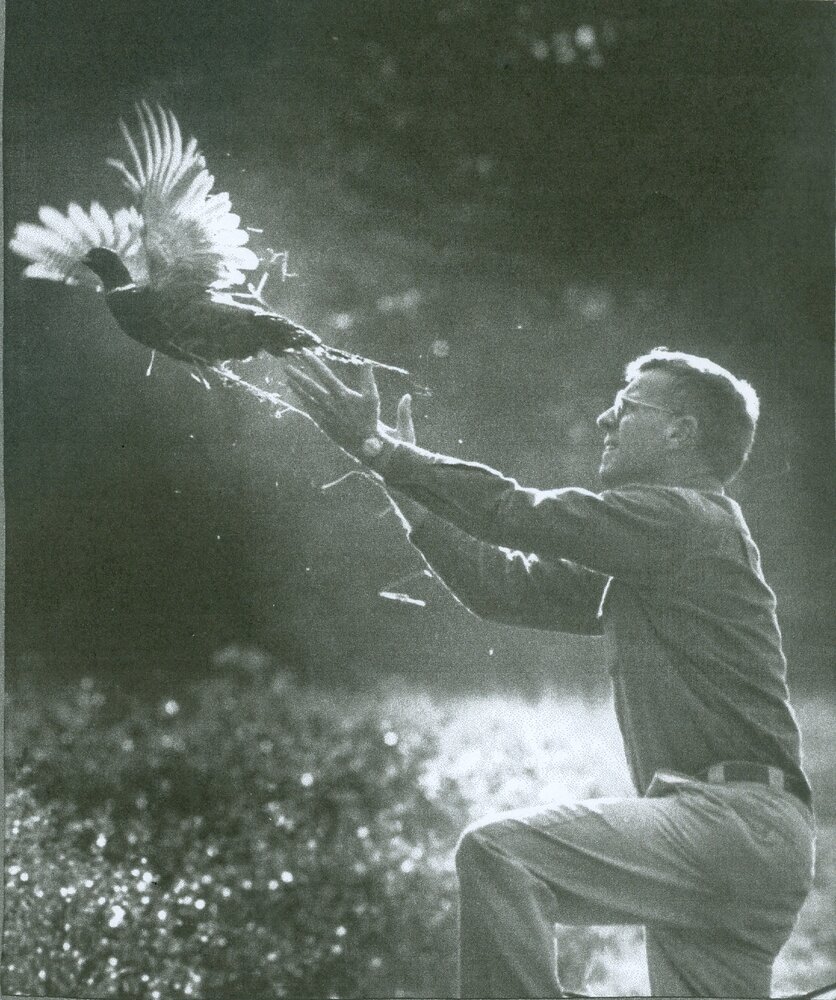 In lieu of flowers memorial contributions may be made in Tom's name to St. Elizabeth of Hungary Church (Acton, MA).

Thomas M. Sheehan, Sr., passed away peacefully on January 28, 2022, at the age of 95. He was the loving husband of 69 years of Lillian E. (Gross) Sheehan. Born in Cambridge in 1926, Tom was the son of the late John J. and Loretta (O’Connell) Sheehan. Besides his wife, he is survived by his sons Thomas Jr. of Amherst, NH, Christopher of Florida, and Andrew of Chelmsford, MA and his partner Kaari Mai Tari; his grandchildren Kate Lyn of Maryland, Rebecca of Portland, OR, James of New York, NY, and Julia of Somerville, MA; his loving former daughters-in-law Susan Sheehan and Kristen Sheehan, his sister, Mary Rose Grace, and many nieces and nephews. He was predeceased by his siblings John Sheehan, David Sheehan, and Loretto Morris. A graveside service will be held on Wednesday, February 2 at 11:00 AM at Mount Hope Cemetery, Acton, MA. In lieu of flowers donations can be made to St. Elizabeth of Hungary Church (Acton, MA). Born and raised in Cambridge, MA, Tom was an alumnus of the Cambridge High & Latin School. He served on the USS New Jersey during World War II in the Pacific Theater. Tom was a biologist with the Massachusetts Division of Fisheries & Wildlife for 41 years. In 1989, he began writing fiction, and his novel Tides of the Heart was published in 1998 by Down East Books. The New England-based novelist Elisabeth Ogilvie proclaimed that “Sheehan has a deceptively simple style; he has a message and delivers it in a sometimes wry, sometimes funny, sometimes touching, and ultimately satisfactory story.” Tom and Lillian resided in Acton, MA from 1954 to 2022, where he was instrumental in founding the Monday Night Quarterbacks football booster club at Acton-Boxborough Regional High School. An avid outdoorsman, Tom also enjoyed saltwater flyfishing, football, Boston College sports, gardening, history, reading, music, and theatre. The Sheehans enjoyed vacationing in Winthrop, MA, Maine, and the United Kingdom.