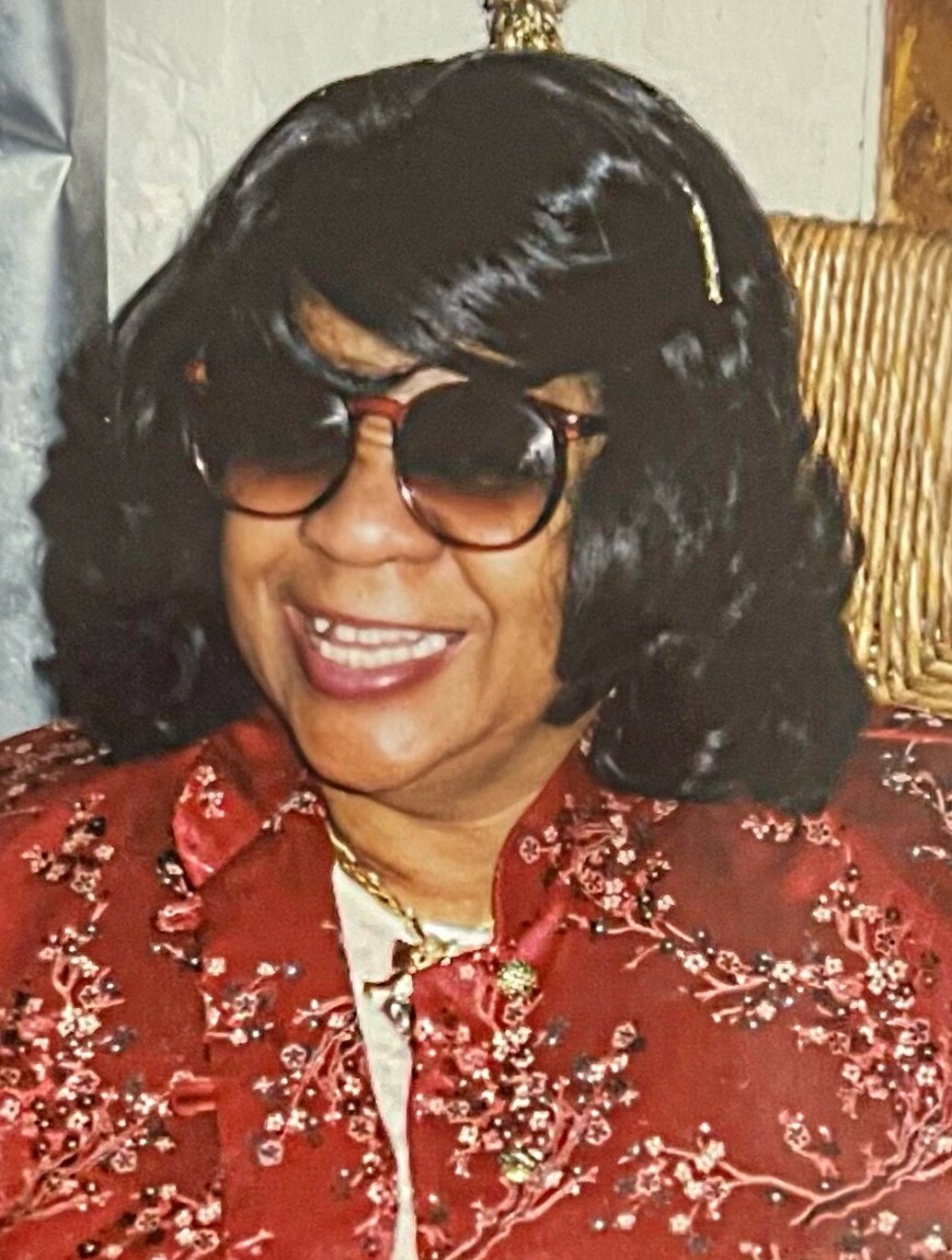 Arlethia, daughter of Katherine Robinson and Alvin Russell Moody was born on September 14, 1932, in Northampton, Virginia.

She was educated through the Roanoke Rapids City school district, where she joined the girls’ basketball team. I would love to believe her skills were like Kobe, but all of them bloody nose stories resemble Lebron to me.

She had a love for her family, fishing, cooking, dancing, and giving back to others. Her loving soul took care of so many friends and family, she was the ultimate care giver free of charge. MA is what the city of Cambridge called her. She was either serving you her 50 cent koolaide icy, having you bob for apples out the kiddie pool, or giving you a bag of chips for $25 cent. The Walden Square grandmother, that looked after all the neighborhood kids. Her weekends were spent with grandkids in her waterbed, Catching Bass or rolling that Strike down that bowling lane. She was not shy to bust a move wherever she heard tunes. So active and full of life, pre-retirement she lived. Age with her was just a number.

She was employed at the Harvard Manor nursing home and retired from being a Cambridge City Crossing guard after many years of service.

“Weeping may endure for a night, but joy comenth in the morning”

Share Your Memory of
Arlethia
Upload Your Memory View All Memories
Be the first to upload a memory!
Share A Memory