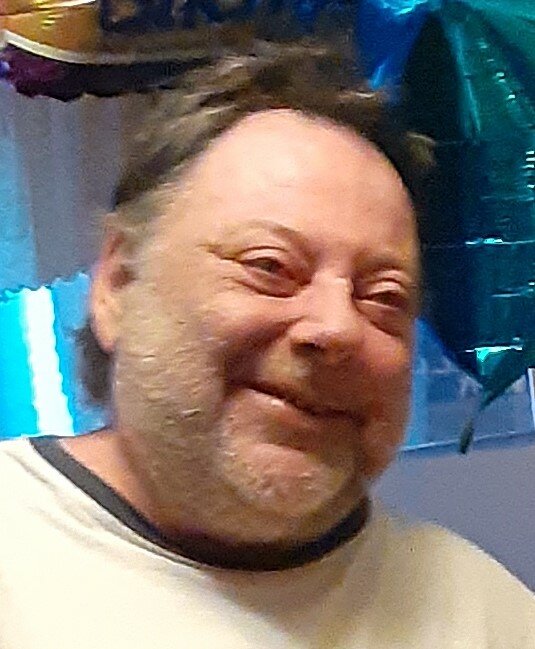 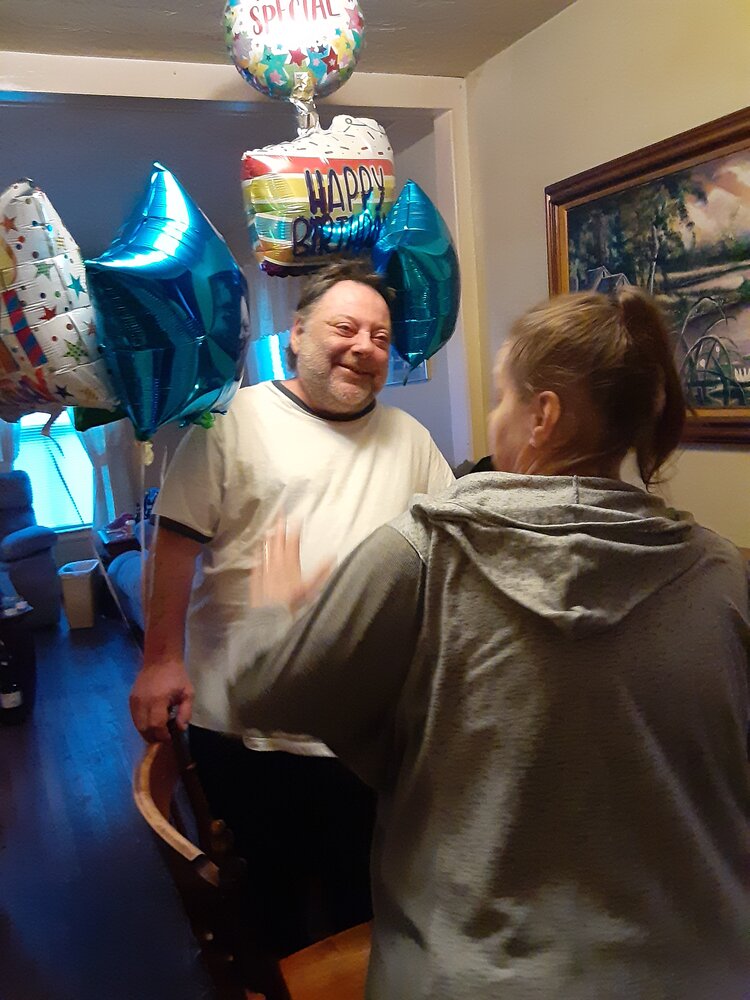 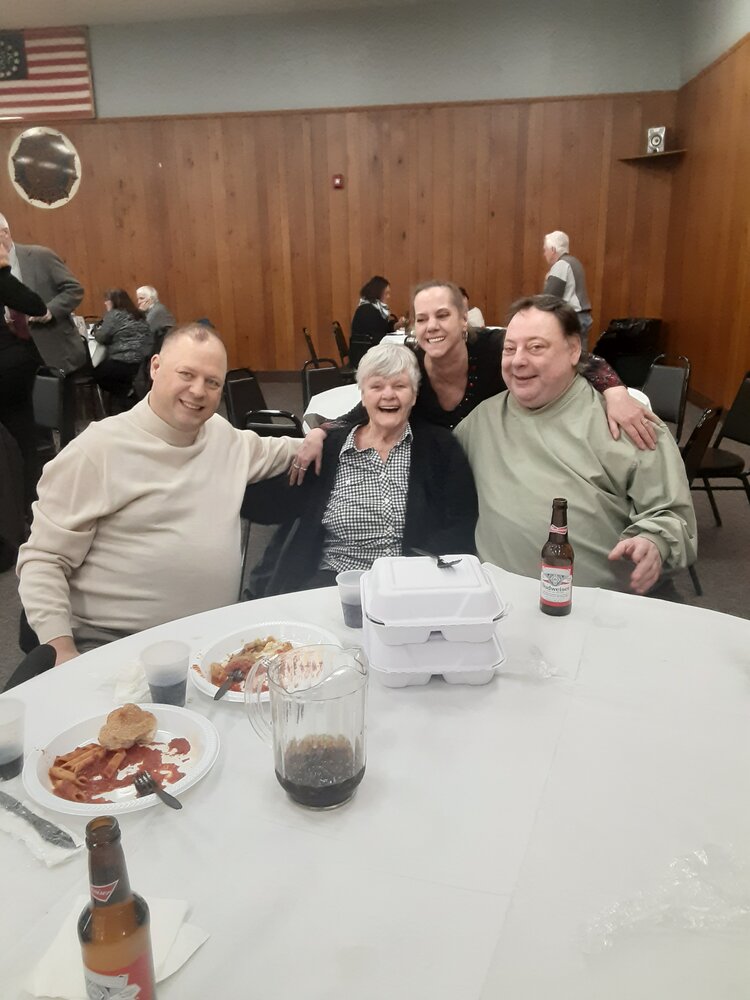 Edward Paul Frazer, age 60, of Hopedale, MA formerly of Cambridge, May 13, 2022.  Beloved husband of Debbie (Shallow) Frazer.  He was born in Cambridge, November 6, 1961 the son of the late Edwin and Virginia Frazer. Edward worked for more than 15 years as a painter. In 1976, Edward met Deborah Shallow at Washington Elms in Cambridge, Eddie and Debbie went on to have 3 children, Edward, Jr., Jennifer, and Shannen. Eddie loved spending his time cooking out with friends and family, he also enjoyed fishing and spending time with his grandchildren. He is survived by his wife, Debbie (Shallow) Frazer, his son Eddie, Jr., his daughters, Jennifer and her partner, Eric Bounyoung and Shannen and her partner, Brandon Courtemanche. His sister, Nancy Payton, his brother John Frazer and his newphew, John Frazer. He is also survived by his 7 loving grandchildren, Erika, Monica, Evan, Jayden, Edward, Theodore and Ethan. He was also the brother of the late Ronald and James Frazer. Visiting hours will be held in the John C. Burns & Sons Funeral, 305 Broadway, Cambridge, Friday, May 20, from 4:00 to 7:00 PM. Relatives and friends invited. www.burnsfuneralhomes.com

Share Your Memory of
Edward
Upload Your Memory View All Memories
Be the first to upload a memory!
Share A Memory