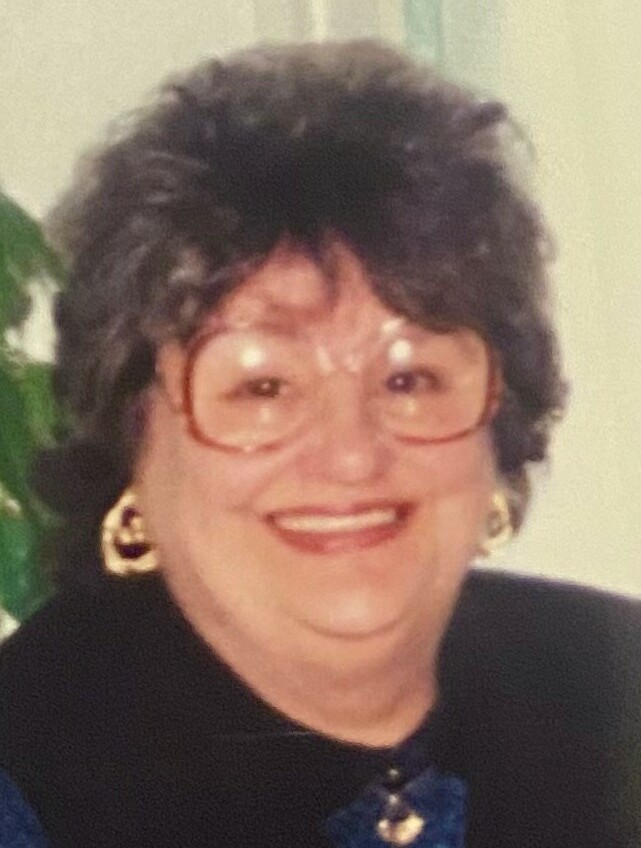 In lieu of flowers memorial contributions may be made in Jerre's name to the Alzheimer's Association. https:/ //www.alz.org

Quayle of Cambridge, January 6, 2023, Grace G. "Jerre" Quayle, passed away at the Courtyard Nursing Care Center in Medford, 90 years young. She was born in Cambridge, August 24, 1932 the daughter of the late Samuel and Loretta Marobella. She was the wife of the late John Quayle. She is survived by her daughters, Tanya Quayle Mosquera, and Christine Marifote. Cherished grandmother to Anthony Mosquera. Funeral from the John C. Burns & Sons Funeral Home, 305 Broadway, Cambridge, Wednesday, January 11, at 9:00 AM followed by a mass in St. Mary's Church, Cambridge at 10:00 AM. Relatives and friends invited, visiting prior to funeral mass from 9:00 to 10:00 AM. In In In lieu of flowers memorial contributions may be made in Jerre's name to the Alzheimer's Association. Jerre was a lifelong. resident of Cambridge and worked for M.I.T. and the City of Cambridge Police Department for 30 years. Interment, Cambridge Cemetery. www.burnsfuneralhomes.

Share Your Memory of
Grace
Upload Your Memory View All Memories
Be the first to upload a memory!
Share A Memory