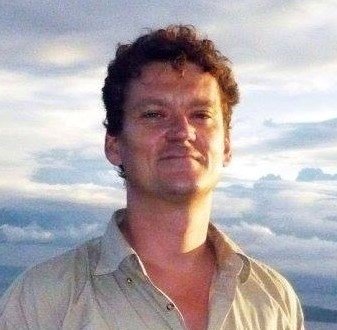 Thomas (Tommy) Edward Cunningham passed suddenly from this life on September 12, 2019, at the age of 55. Our beloved son, brother, and friend was born in Cambridge on February 1, 1964, and grew up in the Riverside neighborhood. He graduated in 1981 from the Pilot School at Cambridge Rindge and Latin.

He is remembered by friends throughout the country, especially in the Boston area, Nantucket, and San Francisco, where he lived near his sister Stephanie for several years; and in Thailand, where he traveled yearly over the past decade. Tommy was a professional chef, played guitar and bass, and was an accomplished video artist. Mass will be celebrated 10:00 AM, Saturday, September 28, at St. Mary of the Annunciation Church, Cambridge, followed by a celebration of Tommy’s life in Central Square: for details <etwee@earthlink.net> In lieu of flowers, give to a neighbor in need as Tommy would do.

Share Your Memory of
Thomas
Upload Your Memory View All Memories
Be the first to upload a memory!