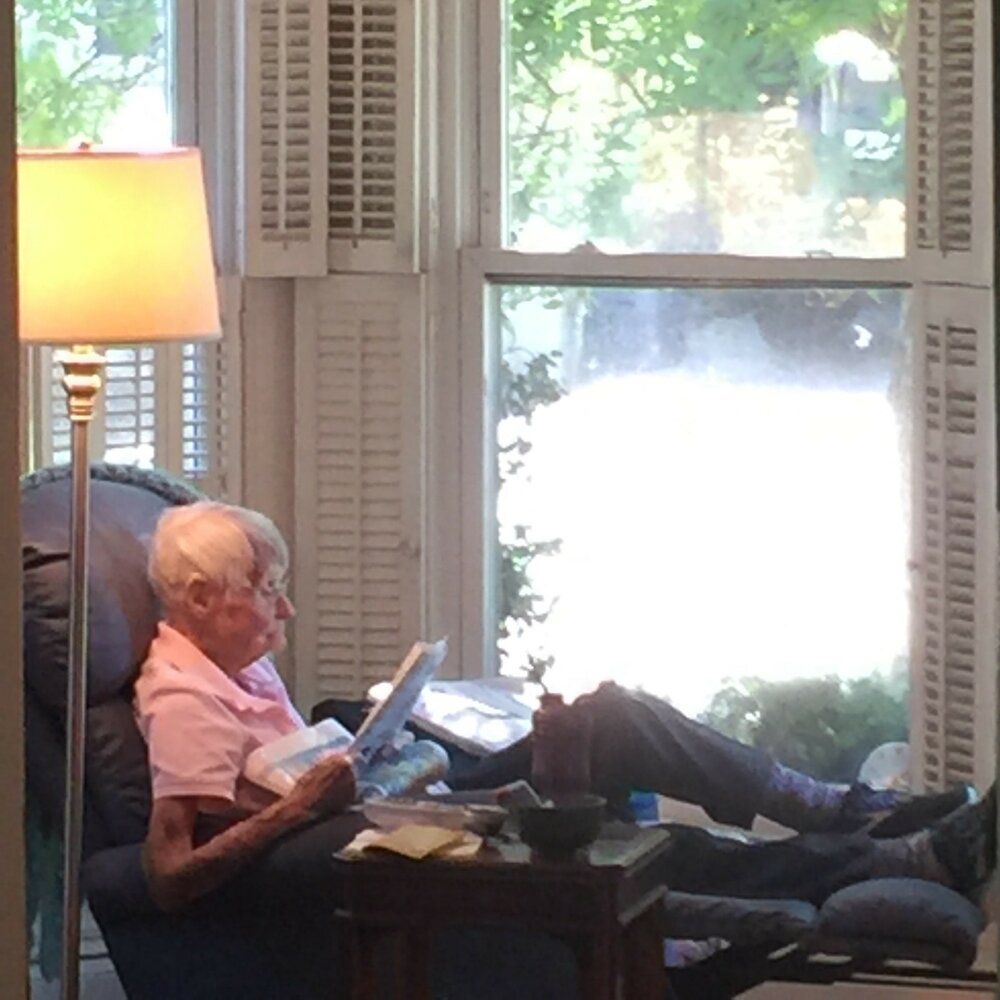 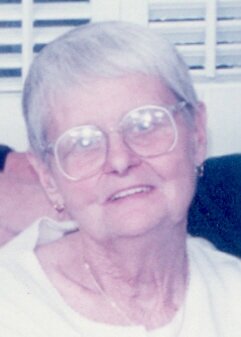 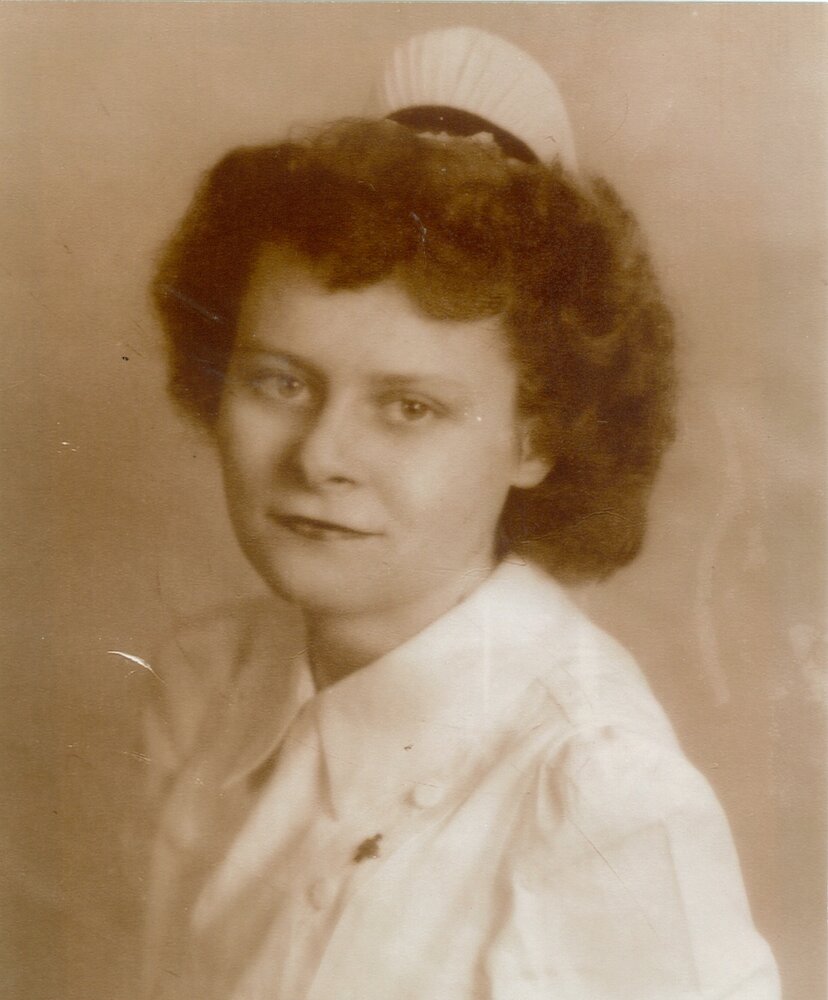 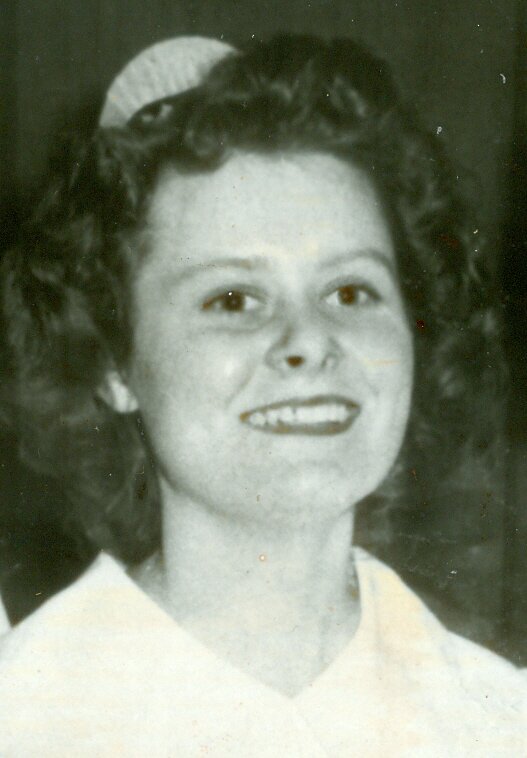 Margaret (Peg) Corcoran passed away of natural causes at her home with family in the early hours of January 8, 2022, a few months shy of her 97th birthday.  A lifelong resident of Cambridge, Peg was born in 1925 and attended St Mary’s grammar school and Cambridge Latin School where she was a gifted athlete, thespian, and musician. As a class officer, she graduated from Boston’s Massachusetts Memorial Hospital School of Nursing in 1947, under the WWII U.S. Cadet Nurse Corps program. She was the wife of the late Patrick Corcoran who retired as a Captain from the Cambridge Police Department, graduate of Northeastern University and US Navy veteran of the Pacific Theater. Peg was the oldest daughter of Bill Ford and his wife Isabell (Woods) of Cambridge and was preceded in death by her late sister and best friend Isabell (Sissy) Duggan who lived with her family in Chelsea. Peg came from a lineage of independent tough as nails women all ahead of their respective times not content to change with the times but creating that change each in their own way and lives.  After a lifelong love of a nursing profession that began with her training in Boston’s South End, Peg retired from Boston’s University Hospital as an ER nurse at 65. She volunteered at that same facility for another 15 years as an extraordinary minister providing communion and spiritual support to patient. As a flag waiving member of Red Sox Nation, Peg swam laps weekly into her nineties and remained physically, mentally, and spiritually active throughout her life.

Peg is survived by her four sons: Patrick and his late wife Debbie of Hull MA, Kevin of Ridgefield CT, Brian of Washington DC, and Bill of Boston’s South End. She leaves 3 grandchildren: Ashley, Caitlin, and Jake all of whom she loved dearly. The epitome of the greatest generation couple right out of central casting, both Peg and Pat had deep roots in and impact on their neighborhood and the larger community all told for nearly a century. Our parents’ loyalty and support to each other, their sons and larger family, coupled with their pride for and commitment to their respective professions was profound to everyone they touched and evident to all who knew her and them both as a couple. As Peg’s chapter closes, may the little lady out for her daily walks greeting neighbors or playfully engaging with the boys from St Paul’s choir school from her pew at daily mass or in her “perch” journaling, reading, or napping in the bay window at home which looked out on the crossroads of the world - rest in peace on a job well done and a life well lived in Cambridge. Visiting hours at the John C. Burns & Sons Funeral Home, 305 Broadway, Cambridge, Thursday, 4:00 to 7:00 PM. Mass of Christian Burial will be held, Friday, January 14, at 10:00 AM., in St. Paul’s Church, (Harvard Sq.), Cambridge. Relatives and friends invited. Interment Cambridge Cemetery, will be held at a later date. www.burnsfuneralhomes.com

Share Your Memory of
Margaret
Upload Your Memory View All Memories
Be the first to upload a memory!
Share A Memory